Sith vs Jedi   Sith and Jedi are the terms used for members of two orders or organizations in Star Wars movie made by legendary movie maker George Lucas. These are fictitious titles that are not found in reality but have become very popular because of the box office success of the movie and its […]

Lycan vs Werewolf   Lycan and Werewolf are mythological characters and nothing to do with real life. These characters are similar to each other and are described in novels and also in Hollywood movies. Recent Harry Potter movies and other action and horror movies have awakened the interest of the readers in these two fictional […]

Goblin vs Hobgoblin   Goblins and Hobgoblins are fictitious, mischievous characters that have been a part of folklore and folktales for a long time. As there has been no consistency while describing these troublesome creatures, people are always confused between a goblin and a hobgoblin. This article attempts to differentiate between these two fictitious characters […] 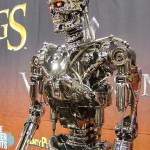 Android vs Cyborg   One can say simply that the material used to make android and cyborg decides the difference between them. Now, if you have watched the latest blockbuster Avatar by James Cameron or got a chance to see Star Wars movies from the past, you know how obsessed our movie makers are with […] 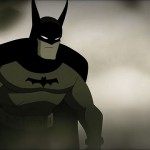 Batman vs Superman   Batman and Superman are two comic characters that show much difference between them when it comes to their characterization. Batman is human whereas Superman is Kryptonian though he is human in appearance. Some of the enemies of Batman include the Joker, the Riddler, Two-Face, Scarecrow, Mad Hatter, and others. On the […]

Batman vs Spiderman Batman and Spiderman are popular superhero comic book characters which became popular about 5 decades ago, and are still being followed by avid fans today. These two characters share the same goal of eradicating crime from their beloved cities using uncanny skills and equipments. Batman Batman is a superhero character who is […] 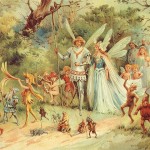 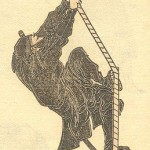 Ninja vs Samurai   Difference between Ninja and Samurai begins from the class from which they were hired. Ninjas were mostly hired from lower class while Samurais were recruited from noble class. As we all know, Ninja and Samurai are the names given to soldiers in medieval Japan. In modern times, Hollywood has made these […] 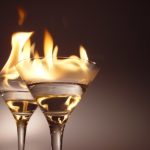 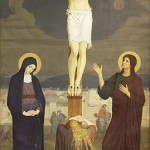