One thing that is different between the two types of marriage certificates is that unabridged version contains all details of a person’s marital record prior to a marriage whether he is a spinster, divorcee, widower, and so on. On the other hand, abridged version has details pertaining to the present marriage only along with ID proof of the individuals marrying.

Difference Between Intelligence and Wisdom 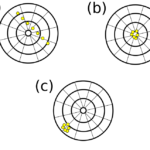 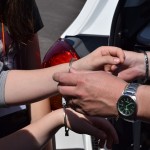