In other words, it can be said that pain is acute, whereas ache is not acute. That is why aches such as stomach ache, tooth ache, head ache and the like do not last long, and are curable in a short duration of time. On the other hand, it takes a long time to cure pain. Sometimes, pain can be quickly cured too by taking pain killers. In such cases, pain is said to return back after the effect of the medicine dies out.

Balms are generally used to cure ache. Thus, they are useful in the treatment of headaches and body aches. On the other hand, injections, pain killers and strong medicines are used to cure pain. If the pain is a very severe like the pain arising due to cancer, then the pain is likely to return back if the medicine is stopped. It is generally believed that medicines that can cure pain to certain level are expensive than mere balms. These are the important differences between ache and pain.

Difference Between Acute and Chronic

Difference Between Back Pain and Kidney Pain 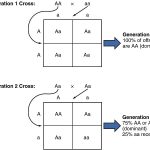 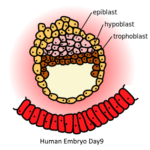 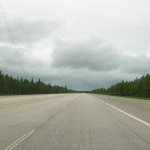 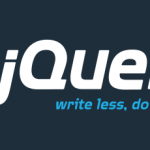