Congenital disorders arise due to neural defects that take place during pregnancy. They give rise to a high degree of mortality. Acrania and Anencephaly are two such congenital disorders seen in infants. Infants with acrania and anencephaly have brain disorders; thus, they face problems with recognition, memory and intelligence.

1. Overview and Key Difference
2. What is Acrania
3. What is Anencephaly
4. Similarities Between Acrania and Anencephaly
5. Side by Side Comparison – Acrania vs Anencephaly in Tabular Form
6. Summary

Acrania is a condition where the human fetus completely or partially lacks the flat bones of the cranial vault. Here, though the cerebral hemisphere development takes place, its development is abnormal. Furthermore, the fetus may possess a normal facial bone and a cervical column but will lack the fetal skull. Moreover, it shows reduced brain volume. 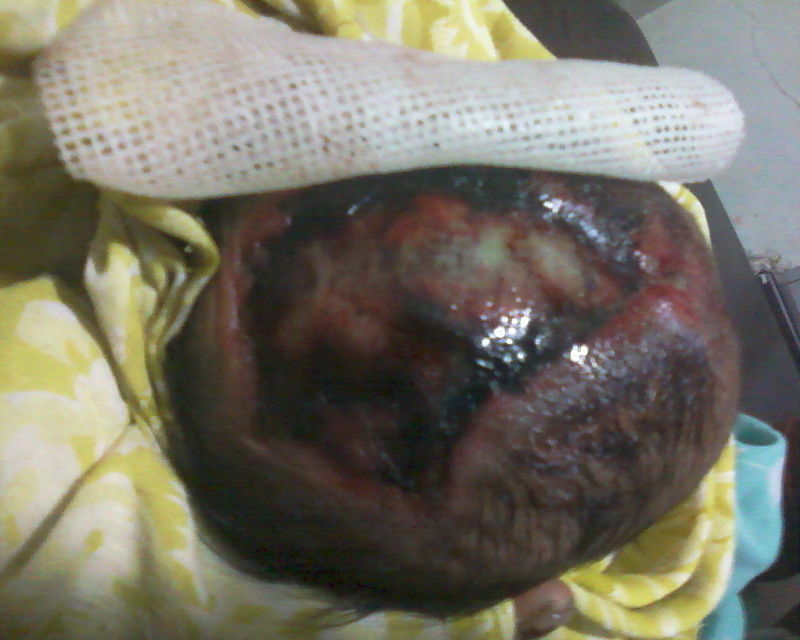 Further, this congenital disorder takes place at the 12th week of gestation (pregnancy). Genetics and chromosomal aberrations play an important role in the onset of the condition. Detection of acrania primarily takes place through an ultrasound image investigation. The disease risk is high if there are previously affected siblings. 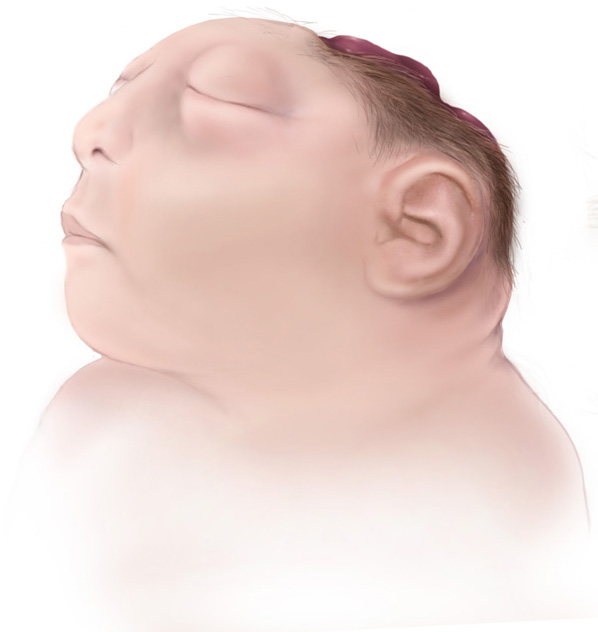 Anencephaly is a genetic disorder. It is a multifactorial condition where multiple genes and environmental factors are involved in the onset. It may also occur due to a chromosomal aberration (trisomy 18).

Infants with anencephaly possess the following features in the newborn.

What are the Similarities Between Acrania and Anencephaly?

What is the Difference Between Acrania and Anencephaly?

The below infographic summarizes the difference between acrania and anencephaly. 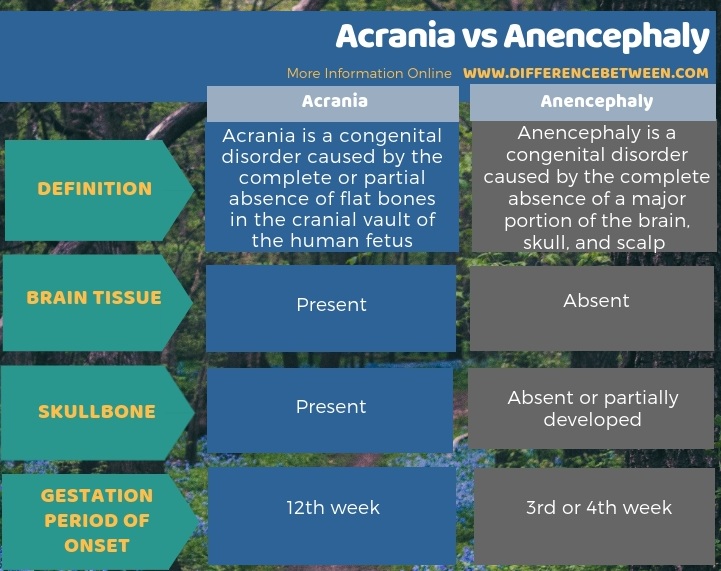 Difference Between XX and XY Chromosomes 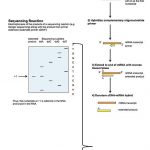 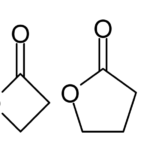 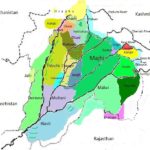 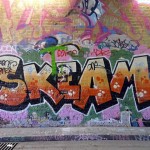