Viruses are infectious particles that have the ability to infect both eukaryotic and prokaryotic hosts. They are obligatory intracellular parasites that are host specific. Most viruses are pathogenic, and hence they are considered as the common causative agents of many diseases. Viruses that infect human hosts can be categorized as adenoviruses and retroviruses. Adenoviruses are viruses that are non-enveloped, and they have the capability of infecting human hosts. Retroviruses are single-stranded positive-sense RNA containing viruses that are enveloped in nature, and that has a DNA intermediate. They are also caused a wide array of infections in humans. The key difference between adenovirus and retrovirus is based on the presence and absence of the envelope. Adenovirus is a type of virus that has no envelope whereas retroviruses are characterized as enveloped viruses.

The characteristic structural feature of the adenovirus is the absence of the viral envelope. They are mostly icosahedral in shape and contain double-stranded DNA as their genetic material. The genetic material is embedded in a protein core. The icosahedral protein shell is 70 – 100 nm in diameter and is composed of 252 structural capsomere proteins. The icosahedral shell also contains additional minor proteins known as the minor polypeptide elements.

Multiplication or proliferation of the adenovirus inside the human cell takes place upon the entry of the viral genetic content into the human cell. Following its injection of the genetic material into the cell, the viral DNA is transcribed with the help of the host transcription mechanisms to synthesize the adenoviral mRNA, followed by the definite proteins. Finally, the new viral particles are assembled and released so that it gains the ability to infect more cells. 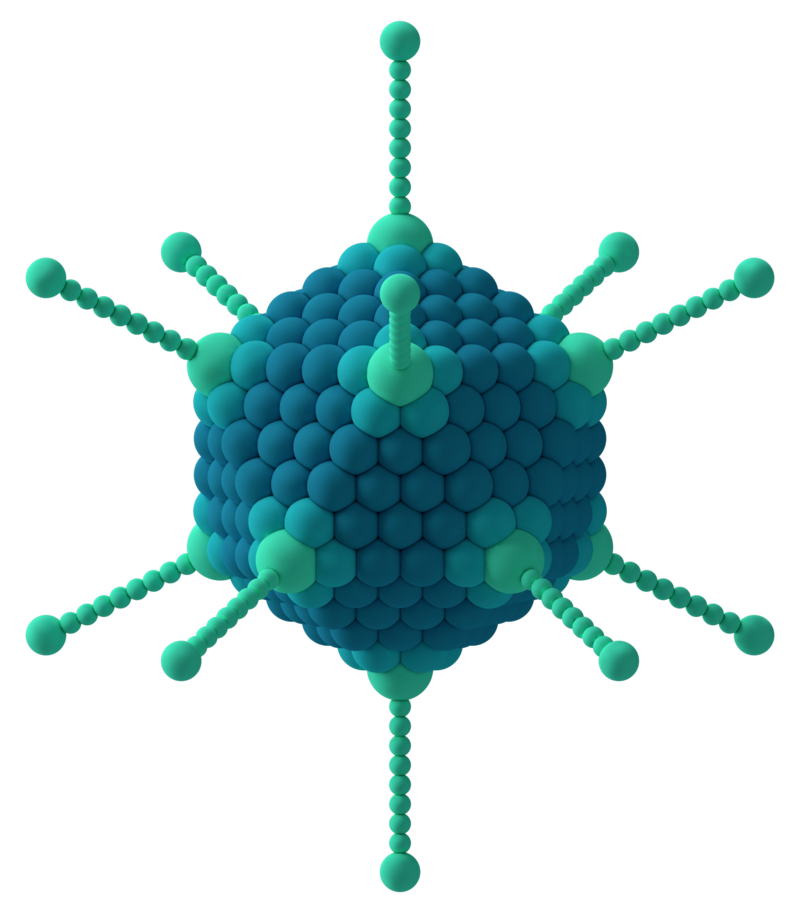 Infections caused by adenoviruses are mainly related with respiratory and conjunctival diseases. Transmission of the adenovirus takes place via air droplets, and the diagnosis of adenoviral infections are based on the immunological and molecular biological testing. Symptoms such as fever and other secondary infections may also be observed under immune compromised situations

Retroviruses are a family of viruses that are categorized as enveloped viruses. One of the most common retroviruses that infect humans worldwide is the Human Immunodeficiency Virus (HIV) that causes Acquired Immuno deficiency syndrome (AIDS).

The virus contains an RNA genome that is a single-stranded and positive sense. Retroviruses possess genes that encode for an RNA dependent DNA polymerase known as the Reverse transcriptase enzyme. Reverse transcriptase enzyme will transcribe the RNA back to DNA (known as complementary DNA (cDNA)). The cDNA synthesized from the genetic element within the host cell will initiate the multiplication of the viral particles. The retroviruses possess a prominent envelope along with the capsid and the inner core which house the genome of the particle.

Retroviruses can be transmitted by direct contact between two human subjects or between two animals. There are three retroviruses families namely; Oncovirus, Lentivirus and Spumavirus. The oncoviruses are the viruses that cause for the development of cancers. Lentiviruses are the viruses that lead to the onset of deadly infectious diseases whereas Spumavirus is named so as it contains characteristic spikes radiating from the envelope. 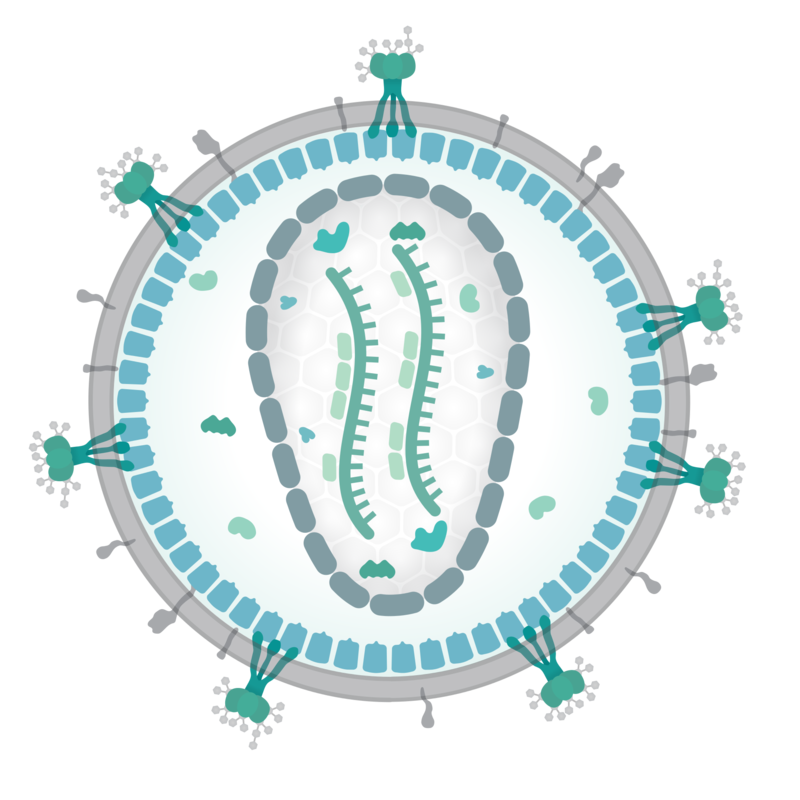 What are the Similarities Between Adenovirus and Retrovirus?

What is the Difference Between Adenovirus and Retrovirus?

Viruses are infectious particles that infect specific hosts and therefore termed obligatory parasites. Out of the many division present among viruses, they are also categorized as Adenoviruses and Retroviruses, based on the presence or absence of an envelope. Thus, virus family composed of an envelope is termed as retrovirus, whereas the viruses that lack an envelope is termed as adenovirus. Adenovirus has a double-stranded DNA genome whereas the retroviruses that include HIV has a single-stranded RNA genome. Therefore, retroviruses undergo reverse transcription to produce cDNA with the help of the enzyme reverse transcriptase. This is the difference between adenovirus and retrovirus.

Difference Between CMV and EBV 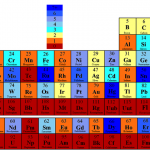 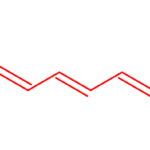 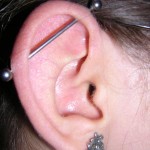