What is an Affair?

An affair is not a serious commitment. In fact, it can even be described as a fling. In an affair, more weight is given to the sexual component, overall all others. Unlike in a relationship, where the individuals not only commit to one another but also share their lives, in an affair these are often discarded. Affairs are often looked down upon by the society as it can create a strain in most families. 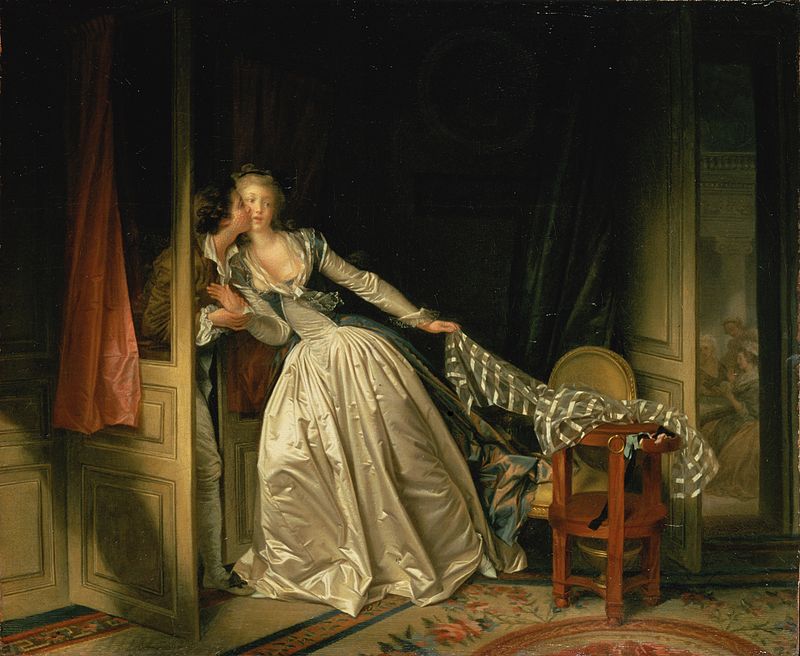 What is a Relationship?

A relationship can simply be understood as a connection or association that exists between people. A relationship does not always have to be romantic or sexual in nature; sometimes it can be as simple as a friendship. This highlights that the word relationship captures a very large area. It includes all sorts of connections that people have with others ranging from friendship to romantic involvements.

When we are particularly referring to a romantic relationship, the two individuals involved have a commitment towards one another. They enjoy caring for the other person as well as loving him or her. A relationship is not usually kept in secrecy. A relationship allows people to develop a strong, intimate bond with the partner while sharing their lives together. Ina healthy relationship, both individuals, are valued, respected and loved. 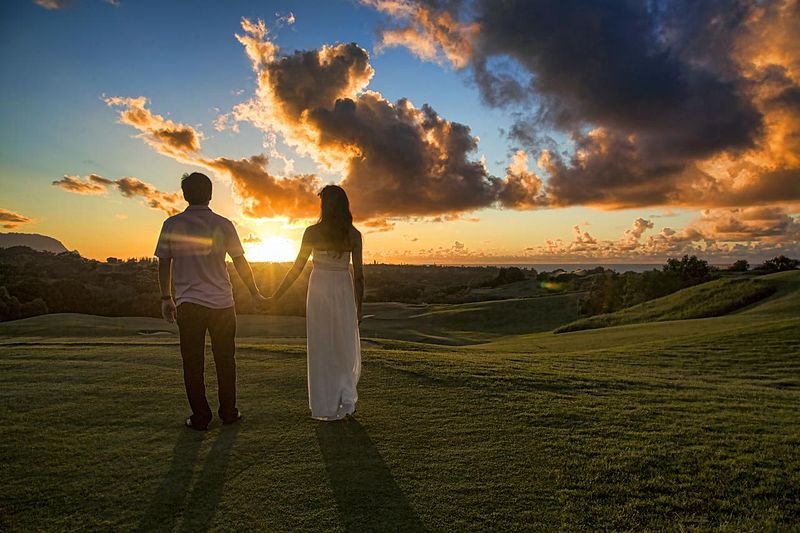 What is the difference between Affair and Relationship?

Definitions of Affair and Relationship:

Affair: An affair refers to a relationship that exists between two people which is sexual in nature.

Relationship: A relationship can simply be understood as a connection or association that exists between people.

Characteristics of Affair and Relationship:

Affair: The scope is narrow.

Relationship: The scope is broad.

Affair: An affair is mainly sexual.

Relationship: A relationship is not mainly sexual; in fact it can even be romantic.

Affair: Affairs are not approved by the larger society.

Affair: Affairs are kept secret as the partners of the individuals are unaware of the affair.

Affair: Affairs are not serious commitments.

Difference Between Friendship and Relationship

Difference Between Relation and Relationship 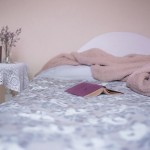 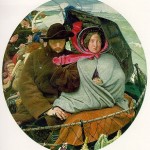 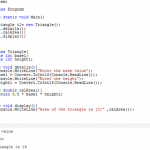 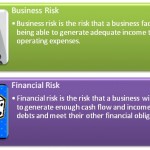 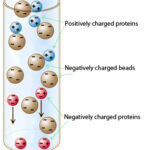