Aggression and Assertiveness are two words that are often confused when it comes to their meanings and usage, even though there are differences between these two terms. First before moving on to a comparison of the terms to highlight the difference it is vital to understand their meaning. According to the Oxford English Dictionary, Aggression can be defined as violent and hostile behavior. Assertiveness, on the other hand, can be defined as confidence and forcefulness. This article attempts to give a basic understanding of the two terms with the usage of examples and also highlight the difference in meaning and usage.

First let us pay attention to the term Aggression. This term can be used in a number of contexts. It can be used to highlight violence and even hostility. In our society also people use aggression to get things done. Some people are more aggressive in their behavior in comparison to others. Overall this is viewed more as a negative trait rather than a positive one. Now let us try to go beyond the general understanding to instances where this word can be used in the English language. The word ‘aggression’ is used in the sense of ‘power to endure the pressure’ as in the sentences,

1. He showed a lot of aggression in his batting.
2. Her behavior was characterized by aggression. 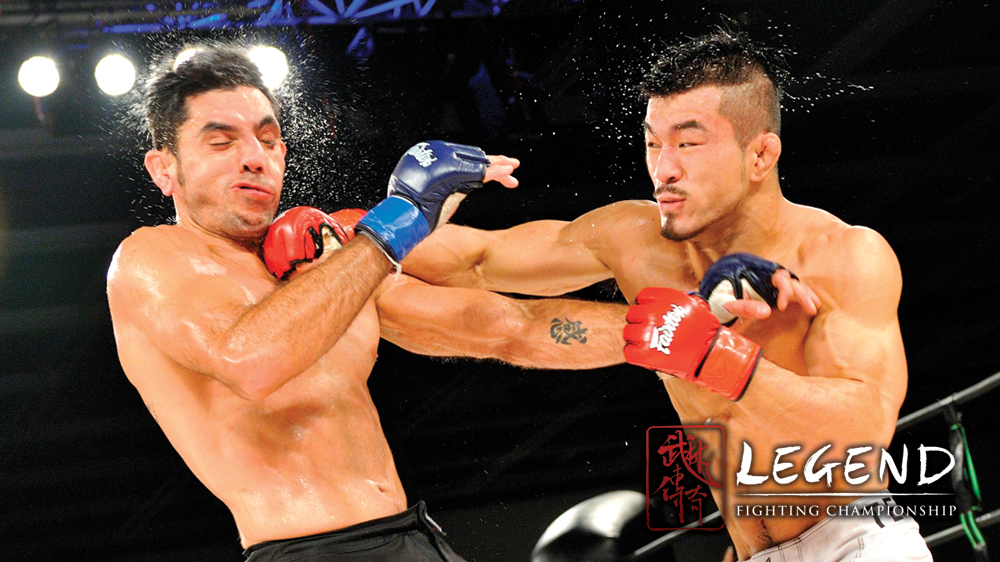 Now let us look at the term Assertiveness. The word ‘assertiveness’ is used in the sense of ‘self-confidence’ or ‘assurance’ as in the sentences:

What is the Difference Between Aggression and Assertiveness?

Difference Between Self-esteem and Self-efficacy 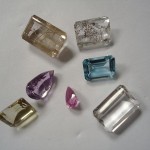 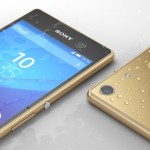