Agnathans are jawless fish. Gnathostomata are fish that have jaws. Both agnathans and Gnathostomata are very important in determining evolutionary relationships. They are vertebrates and live in aquatic environments. They show varied patterns for their survival. However, the earliest organisms of each group are now extinct.

Agnathans refer to jawless fish or craniates. They are vertebrates. But, unlike other types of fish, they lack paired lateral appendages or fins in their anatomical structure. Most agnathans are extinct; however, two main groups still exist. They are hagfish and lampreys. The very early agnathans are ostracoderm. They also do not consist of bones in their scales. 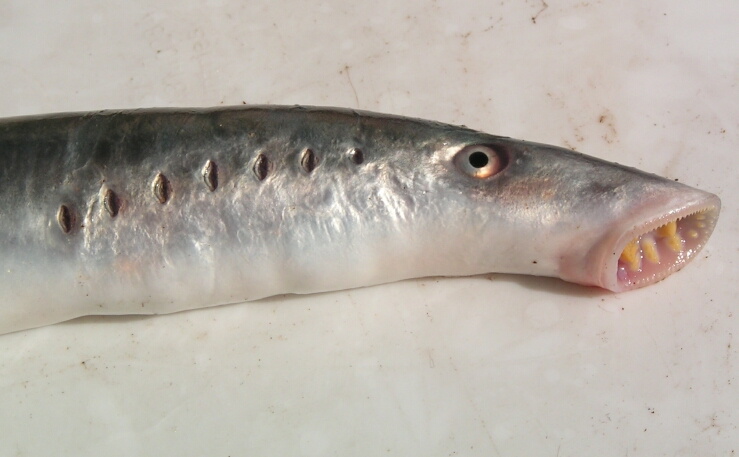 Hagfish, in general, belongs to a clade known as Myxini. There are about 20 identified species of hagfish. They are eel-like fish that live in the deep seabed. Also, these are mostly found in polar regions. Moreover, these species show special adaptations, such as the ability to move in a twisting fashion and escape from the grip of predators. They also possess a cartilaginous skull and are also called the clade craniate.

Meanwhile, the lampreys belong to the clade Petromyzontidae. There are approximately 30 – 40 species of lampreys. They also lack paired appendages. However, they possess a preliminary vertebral column in comparison to that of hagfishes.

Gnathostomata refers to the group of fish that possess a jawed mouth. Therefore, these organisms are considered as the earliest developmental forms of vertebrates. The development of jaw takes place during the embryonic development of the fish where a hinged structure develops in the cranium of the fish. The jaw of the fish allows it to successfully capture its prey. During evolution, the gnathostomes developed into amphibians, birds and finally to mammals.

Organisms belonging to group Gnathostomata possess two sets of paired fins. Thus, they further enable them to locomote faster and with great ease. Furthermore, these paired fins are composed of both pectoral and pelvic fins. Due to these adaptations, the ability for this type of fish to survive is high. 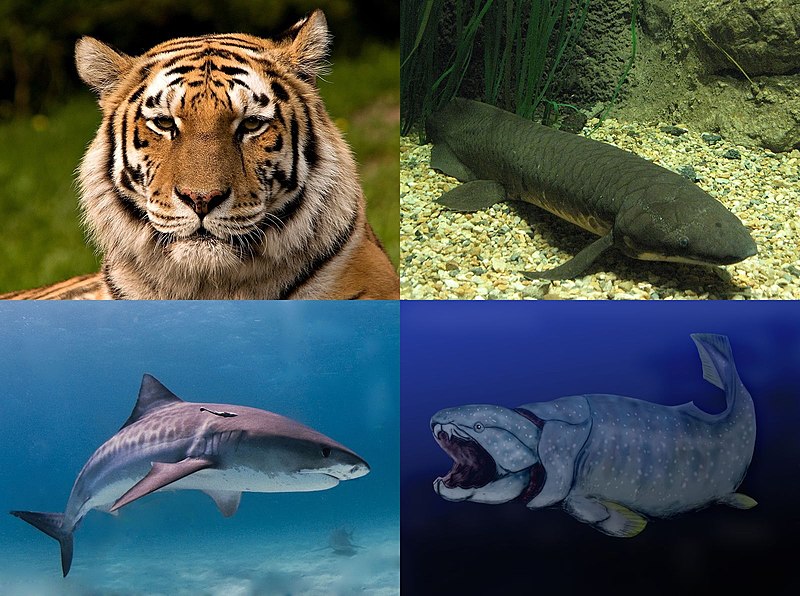 The original Gnathostomes are mostly extinct. However, at present, modern gnathostomes belong to two main classes: the Chondrichthyes and Osteichthyes. Chondrichthyes are cartilaginous fish that include sharks, rays and skates. They mostly live in marine habitats and are carnivorous in nature. In comparison to Chondrichthyes, Osteichthyes are bony fish. Most fish types belong to this group of bony fish; therefore, their habitats also vary, and the distribution is wider. They are both freshwater living and seawater living. The bones are mainly composed of a calcium phosphate matrix and they also have a characteristic swim bladder that helps the buoyancy of the fish.

What are the Similarities Between Agnathans and Gnathosmata?

What is the Difference Between Agnathans and Gnathosmata?

The below infographic summarizes the difference between Agnathans and Gnathostomata. 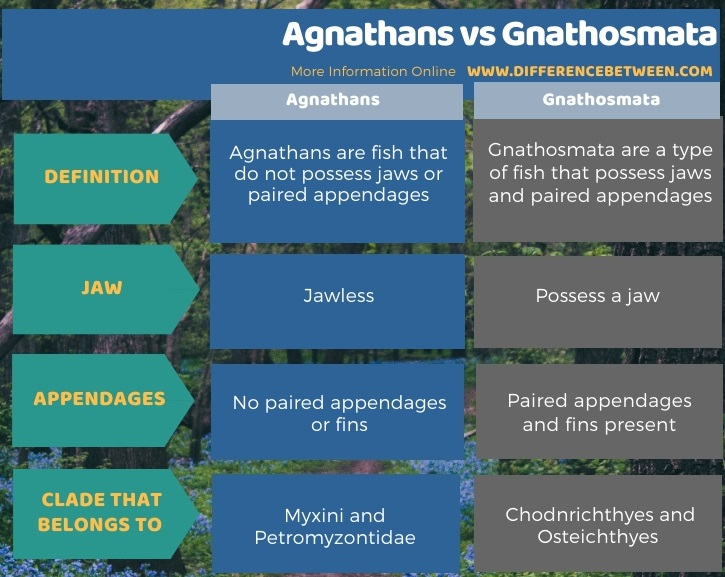 Difference Between Nematodes and Cestodes

Difference Between Aphid and Jassid 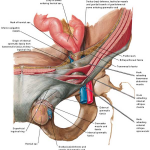 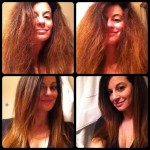 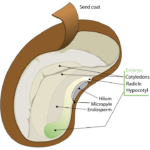 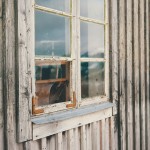