The difference between alive and living has to do with the connotations the words carry and the context in which they appear. As some people believe from birth till death, we are doing what we have been asked to do by HIM. We are living a life that can be short or long, good or bad experience, awakening at a higher consciousness or living in materialism, and so on. Most of us are just living. It comes naturally to us and even during our sleep, we are just living. There is another word related to living, and that is alive. A living being is said to be alive, and he or it is not alive once he or it is dead or died. Is this the only difference between living and alive, or is there something more to this dichotomy?

What does Living mean?

Living is breathing, and we breathe just as animals do to be alive. A person can be said living when he or she is breathing and carrying out all the actions that a being has to do to live such as eating, drinking, and sleeping.

Living is also the word we use to describe when we are talking about being somewhere or residing somewhere. For example,

I am living in New York.

This shows that this person is currently residing in New York.

However, when a person says that he or she is really living their life, they are meaning that they are following their dreams and passions without just doing the most necessary things we have to do live. You may even have heard people say they are living the dream. That shows they have realized their dream and are happy. 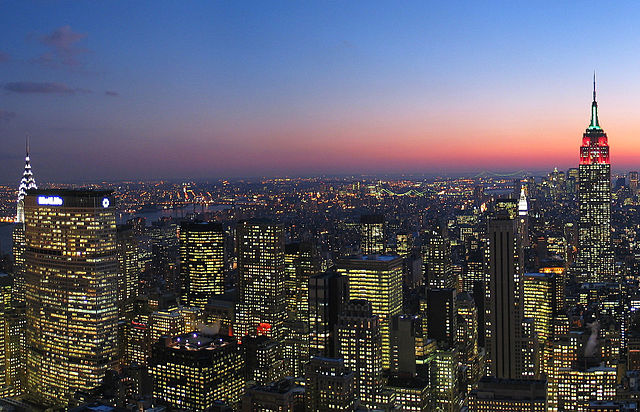 ‘I am living in New York’

What does Alive mean?

Alive is the act of living in a very active way. However, being alive is not just taking in oxygen and exhaling carbon dioxide; it is much more than that. Being alive means taking an interest in our surroundings, appreciating the beauty of a flower, the playfulness of a puppy, the soaring in skies of an eagle, taking in the fresh smell of first raindrops on soil, comforting a man who has just lost his son, listening to soulful music, giving food to hungry, and so on.

Yes, you can say that a person is alive because he is walking and talking but, if he has become so materialistic that he feels it is wastage of time to listen to the words of a pastor, it would be better to describe the person as living but not alive at a deeper consciousness level. However, being alive is something that cannot be recorded like the temperature of a person, which is some days higher and lower on other days. There are days when people are more alive than on other days.

If we talk only on a physiological level, living is just the opposite of dead, and the world is divided into living and non-living things. However, can you compare your level of consciousness with that of a lowly creature like a worm as both of you are living? This is where the concept of alive comes into the picture. You feel alive when you are happy and full of hopes and desires, dreaming about a better tomorrow. But, you feel that you are merely living when everything is not going according to your plans, and you are facing obstacles in all your endeavors. Even if you feel you are at the receiving end, you can always make a start and feel what it is like to be alive and kicking.

However, in another context, alive carries the same meaning as living as it indicates that a person is not dead. This is very much found in the context of accidents. When paramedics come to the accident venue, they check the victims and say if they are alive or not. Alive in this context means that a person is still not dead. His body is still functioning properly. 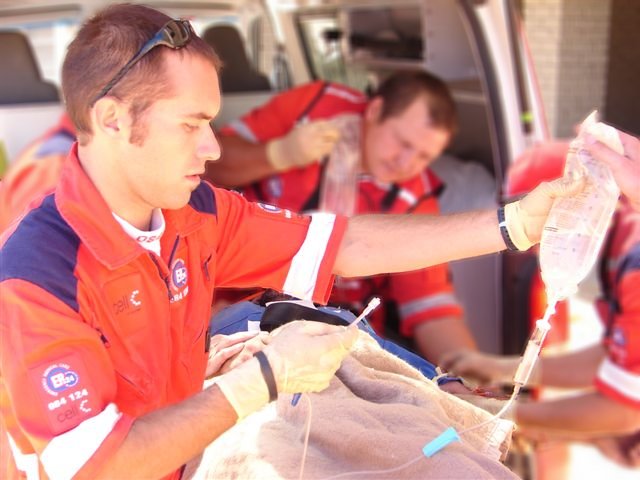 Paramedics use alive to say that someone is not dead

What is the difference between Alive and Living?

The world is divided into living and the non-living. However, not all living things are equal. A human being is much more alive than a living earthworm as he has the option of choosing from several alternatives while only it is eat, sleep, and die for a plant or a lowly creature.

• Definitions of Alive and Living:

• Living is just passing the days as a being breathing, eating, sleeping, etc.

• Being alive is living at a higher level of consciousness and taking note of our surroundings.

• Sometimes, living means a person has achieved his or her dreams.

• Sometimes alive just refers to a person being not dead such as in an accident.

Difference Between Hire and Rent

Difference Between Condition and Disease

Difference Between Beat and Win 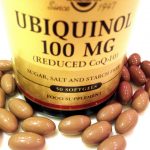 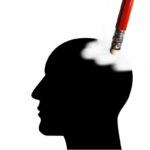 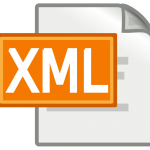 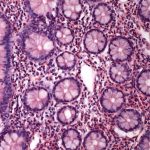