In corporate news, we often hear the terms amalgamation and mergers. Companies merge with each other to consolidate their assets so as to have more chances of survival and growth and also to have better access to new markets. While the final outcome of both mergers and amalgamations is same that is to have a larger company with more assets and customers, there are technical differences in the two terms that will be discussed in this article.

Merger is fusion of two or more entities and it is a process in which the identity of one or more entities is lost (as is often seen when political parties merge). Amalgamation is blending together of two or more business entities in a fashion that both lose their identities and a new separate entity is born. In the case of a merger, the assets and liabilities of a company get vested into the assets and liabilities of another company. The shareholders of the company being merged become shareholders of the larger company (as when two or more smaller banks merge with a larger bank). On the other hand, in the case of amalgamation, shareholders of both (or more) companies get new shares allotted that are of a new company altogether.

There can be three types of mergers, namely horizontal, vertical and conglomerate. Horizontal merger helps in reducing competition by wiping out one of the companies in the market. Vertical merger refers to companies in which one is the supplier of raw material or other services to another. This type of merger is helpful to the manufacturing company to have an uninterrupted supply of essential goods and services and helps in concentrating on marketing efforts. Finally, conglomerate mergers are undertaken with an eye on diversification of business activities and having more clout in the market.

Mergers and amalgamations are well known endeavors in business circles for both growth and diversification though there are critics of these procedures saying they are undertaken to eliminate competition to secure more profits for the company and the shareholders.

Not all mergers and amalgamations are malignant in nature and in some cases; there may actually be a cost reduction in the production of goods and services thus benefiting end consumers.

Difference Between Corporation and Cooperatives 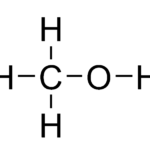 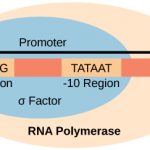 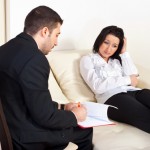