1. Overview and Key Difference
2. What is Amenorrhea
3. What is Menopause
4. Similarities Between Amenorrhea and Menopause
5. Side by Side Comparison – Amenorrhea vs Menopause in Tabular Form
6. Summary

Amenorrhea is the absence of menstruation and it is classified into two categories as primary and secondary amenorrhea. 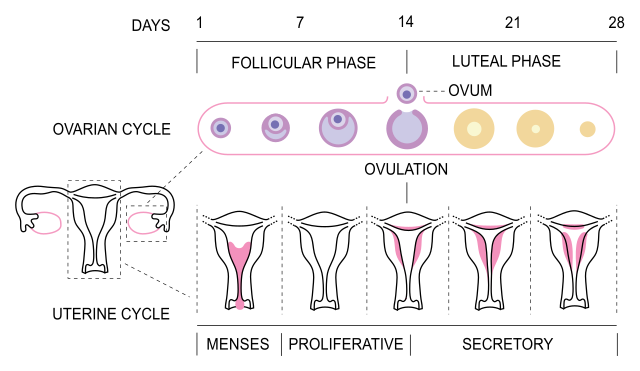 Causes of amenorrhea can be categorized into four categories as anatomical disorders, ovarian disorders, pituitary disorders and hypothalamic disorders.

Asherman’s syndrome is the presence of adhesions in the uterus as a result of excessive and vigorous uterus curettage. Mullerian agenesis is a congenital disorder characterized by the malformation of the vagina and the absence of a uterus.

POF is the cessation of menstruation before forty years of age.

These can directly or indirectly affect the gonadotropin secretion leading to a hormonal imbalance resulting in amenorrhea.

It is important to take a proper history and examine the patient carefully before thinking about the investigations.

Management of amenorrhea varies according to the underlying cause of the disease.

The termination of the menstruation of a woman approximately at the age of 52 years is known as the menopause. It indicates the end of a woman’s reproductive life.

In order to confirm that the patient has undergone menopause, there should be amenorrhea of twelve consecutive months. Surgical menopause can occur when ovaries are removed during a hysterectomy for malignancy or severe endometriosis. Chemotherapy and treatment with GnRH analogs are the other iatrogenic causes of menopause.

In utero, there are about 1.5 million primordial follicles in the ovaries. But most of these follicles degenerate without reaching the maturity and only about four hundred follicles ovulate within the normal reproductive life of a female. When the number of follicles inside the ovaries drops below a certain level, estrogen production irreversibly declines. When this happens, there is no adequate hormonal stimulation to enhance the endometrial proliferation and, the menopause sets in.

The effects of menopause vary from person to person. Some women will be symptomless while others can have debilitating symptoms that affect their day to day life.

Symptoms observed during the first five years of menopause

Symptoms observed between 3 to 10 years of menopause,

Urogenital problems such as

Menopause can also have long-term effects such as osteoporosis, cardiovascular diseases, and dementia. 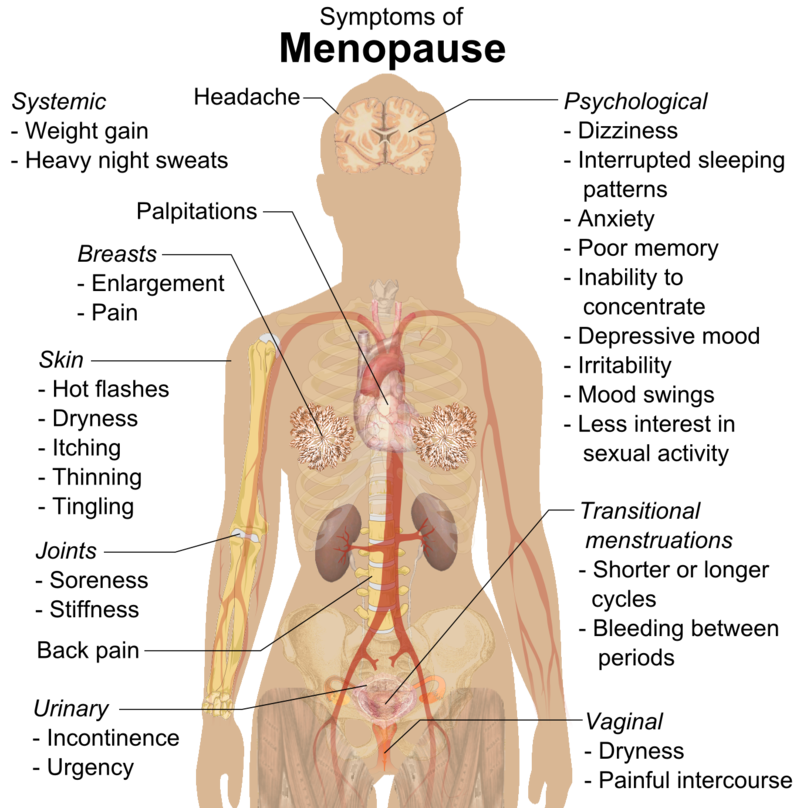 Figure 02: Signs and Symptoms of Menopause

As menopause is a natural event clinical management is not often required. But awareness of the long-term complications like osteoporosis and cardiovascular diseases should be improved.

Hormone replacement therapy (HRT) is the main medical treatment for the bothersome menopausal effects. It replaces the normally produced human hormones at physiological levels. Estrogen is the main hormone that is supplemented by HRT. It can be given alone or together with progesterone. Vasomotor symptoms, urogenital symptoms, and sexual dysfunctions can be alleviated by the continuous treatment with HRT. But the major setback of the hormone replacement therapy is that it increases the risk of thromboembolism and breast cancers.

What are the Similarities Between Amenorrhea and Menopause?

What is the Difference Between Amenorrhea and Menopause?

Difference Between Hypocalcaemia and Hypercalcaemia

Difference Between Dementia and Psychosis 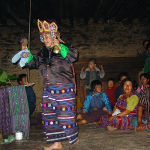