What Does Amiable Mean?

The American Heritage dictionary defines amiable as “Friendly and agreeable in disposition; good-natured and likeable” and Oxford dictionary defines amiable as “having or displaying a friendly and pleasant manner”. As seen from these definitions, this adjective can be used to describe a person with a friendly disposition. For example, professionals like receptionists, sales assistants, flight attendants, nurses, etc. are supposed to be amiable.

Although some grammarians argue that amiable is only used to describe people, it is sometimes also used to refer to sociable and agreeable things.

Given below are some sentences that use this adjective amiable.

He pretended to be a kind, amiable young man from a respected family.

She had an amiable and warm personality despite her situation.

The amiable young woman who greeted us at the door was missing.

The villains in her novels are always amiable and have a dark past.

Everyone described him as an amiable man and refused to believe that he had anything to do with a homicide.

The old gentleman was kind and amiable, and everyone loved him,

I had an amiable conversation with our new neighbour. 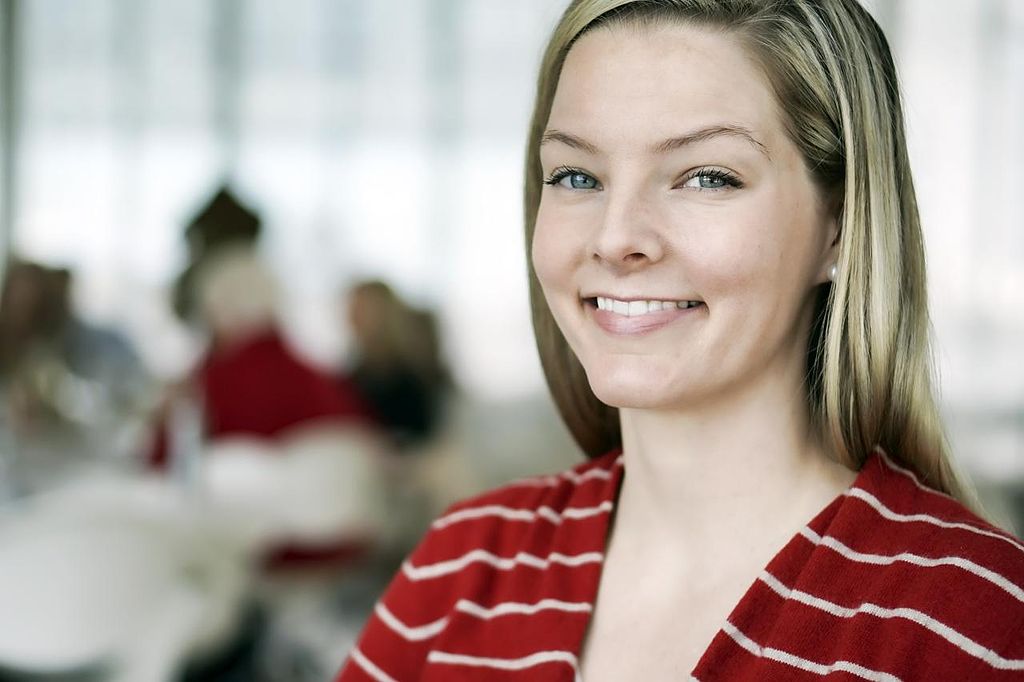 She has an amicable disposition.

What Does Amicable Mean?

Amicable refers to displaying a polite and friendly desire to avoid disagreement and conflict. It is often used to describe interactions, relations or situations. The Oxford dictionary defines amicable as “characterized by friendliness and absence of discord” and the American Heritage dictionary defined it as “characterized by or exhibiting friendliness or goodwill; friendly”.

Therefore, this adjective is used to describe relations or interactions which might otherwise expect to be unfriendly. For example, an amicable breakup is the end of an affair, without any discord or hard feelings; an amicable divorce is a divorce where two parties act friendly towards each other.

They were able to reach an amicable agreement after many hours of discussion.

Angelina’s and Graham’s marriage ended in an amicable divorce.

Why don’t you try to find an amicable solution to this problem?

Everyone was relieved when the two men reached an amicable agreement. 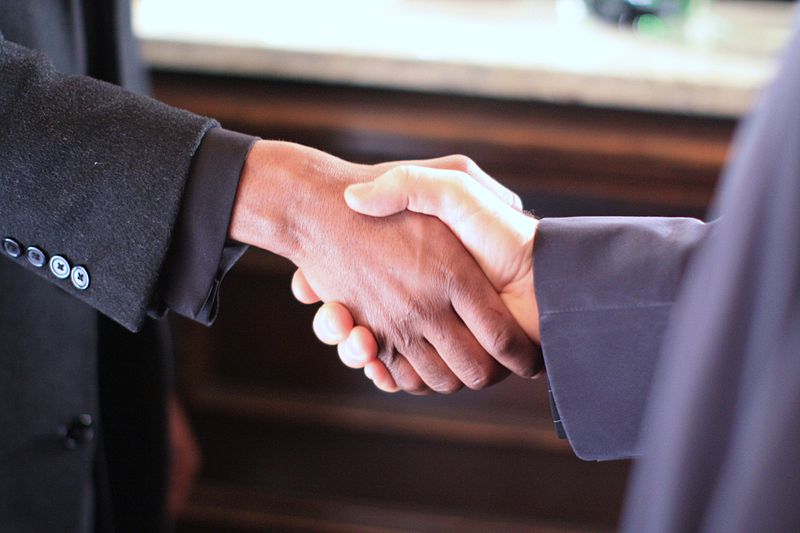 They reached an amicable agreement.

What is the difference between Amiable and Amicable?

Amicable means displaying a polite and friendly desire to avoid disagreement and conflict.

Amiable is used to describe people.

Amicable is used to describe interactions and relations between people.

Difference Between Approach and Method

Difference Between Hope and Wish

Difference Between Motion and Resolution

Difference Between Consensus and Unanimity 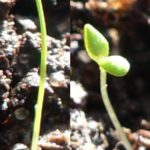 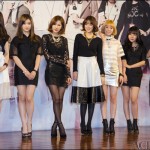