Compounds containing Nitrogen are commonly used as fertilizers because nitrogen is one of the highly essential elements for plant growth and development. Ammonium nitrate and urea are such nitrogen containing solids.

Ammonium nitrate has the chemical formula of NH4NO3. This is the nitrate of ammonia, and it has the following structure.

Urea has the molecular formula of CO(NH2)2 and the following structure.

It is a carbamide with the functional group C=O. Two NH2 groups are bonded to the carbonyl carbon from two sides. Urea is naturally produced in mammals in nitrogen metabolism. This is known as the urea cycle, and oxidation of ammonia or amino acids produce urea inside our bodies. Most of urea is excreted through kidneys with urine whereas some are excreted with sweat. The high water solubility of urea is helpful when excreting it from the body. Urea is a colorless, odorless solid, and it is non-toxic. Other than being a metabolic product, its main use is to produce fertilizer. Urea is one of the most common nitrogen releasing fertilizers, and it has a high nitrogen content compared to other solid nitrogenous fertilizers. In soil, urea is converted to ammonia and carbon dioxide. This ammonia can be converted to nitrite by soil bacteria. Further, urea is used to produce explosives like urea nitrate. It is used also as a raw material to produce chemicals like plastics and adhesives. 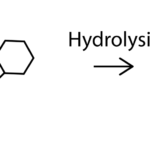 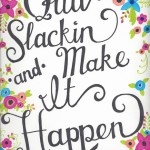 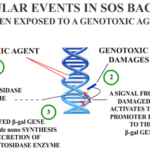