Amoral and immoral are two different terms that are used when referring to the actions of people, and basically the difference between them can be explained on a morality spectrum where amoral is on the middle and immoral is on a negative point of the morality spectrum. Amoral is when a person is not concerned with what is right and wrong. Immoral, on the other hand, is when a person is not following the accepted standards of morality. This highlights that the main difference between amoral and immoral is the presence of intent or the lack of it. Also, it differs in the knowledge of right and wrong. How does intent influence the actions of a person? How can one really be affected? This article attempts to elucidate the difference between the two terms through an understanding of what is meant by amoral and immoral.

First, when paying attention to the term amoral, it can be defined as not being involved with what is right and what is wrong. Basically, being amoral means that you are either naive or apathetic to the principles of right and wrong. To you, there is no right or wrong, there is just your action and the corresponding reaction. Being amoral basically has no intent of violating laws. In fact, an amoral person has no intentions at all. Being amoral does not mean you don’t care about what is right or wrong, it just means that you don’t know or you are not familiar with it. However, being amoral does not excuse you to not do the right thing. At some point in life, we have to know what is right and wrong because it allows us to function properly. This term can be further understood through an example. A person commits a murder but does not feel remorse, regret or guilt. To him, it was just an action and even if the corresponding action is death penalty, the person feels absolutely nothing. He does not go through any emotional turmoil. He does not engage in a crisis of morality. Such a person can be considered as a man without a conscience or else an amoral person. However, there can also be the case of naivety which leads a person to be amoral.  In this case, it is not the indifference but the lack of knowledge which drives the individual to be amoral.

Being immoral, on the other hand, is throwing out the concepts of right and wrong for your own beliefs. You know what is right and what is wrong yet you choose to do the wrong thing. The intent here is to not follow the law or, at the very least, just be selfish. Being immoral means that you do know that, what you are going to do is wrong, but you do it anyway for selfish reasons. This is usually considered as just plain evil. It is because you do know, yet you still choose to do the wrong thing that it is immoral. This can be understood through many examples from our societies. For an example, a politician who steals the money that has been donated by some organization in order to assist the poor, engages in an immoral action. He is fully aware that the donation has been made to rebuild the lives of the poor, but instead of helping them, he focuses on himself. He is overwhelmed by the need for more wealth and monetary gain, that he uses the money for his own good. In such a scenario, the person realizes that it is wrong, but continues with his original plan. 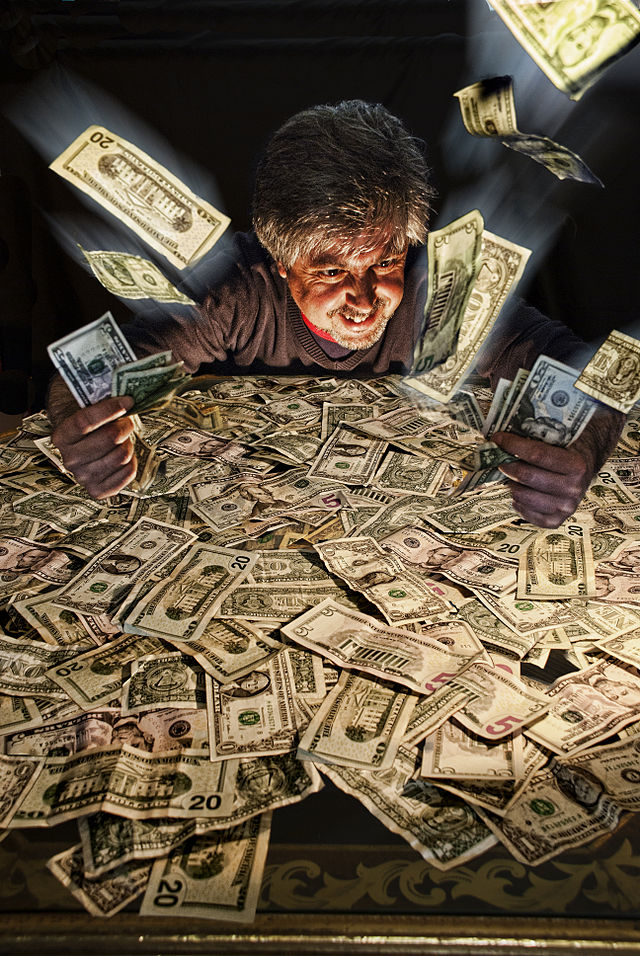 What is the Difference Between Amoral and Immoral?

1. Greed by Jesus Solana [CC BY 2.0] via Wikimedia Commons 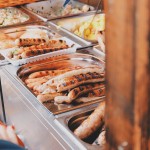