Between Anarchy and Tyranny, a number of differences can be observed as they are two completely different states that a society can undergo. Anarchy is lawlessness, when there is no government or any form of authority to control the society. In such a state, the people behave according to their wishes without being disrupted by any law enforcing agency. Tyranny, on the other hand, is an oppressive government, which limits the freedom of the people. This clearly emphasizes the fact that tyranny and anarchy are two very different conditions. This article attempts to clarify this difference while providing a better understanding of both terms.

Anarchy can be defined as complete disorder due to lack of government or control. During such a period, the society experiences a complete state of lawlessness. People become indifferent to the laws of the society and behave in whatever manner that they choose. History bears evidence to situations where anarchy has taken place. The French revolution and the thirty years’ war can be considered as some examples of anarchy from history.

During the period of anarchy, every man has to fend for himself. There is no police or any legal framework or higher authority to help people fight their battles. Thomas Hobbes, a philosopher, once said that the innate nature of human beings is selfish. He believed that human beings only pay attention to their personal gain and would do whatever is necessary to achieve those gains. He further stated that in such a condition every man is engaged in a war against the other. Anarchy is quite similar to this idea of Hobbes because there is no higher authority. 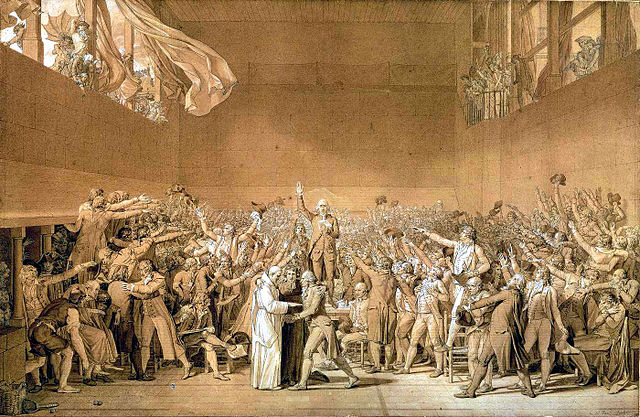 Tyranny can be defined as cruel and oppressive government or rule. Under a tyrannical government, the freedom of the people is very much limited. The people have very little space to voice their opinions. Speaking against the prevailing authority can result in severe consequences. Also, within a tyrannical government the information that the public should gain is limited. The press and the media are very much under the control of the government that the information is controlled.

Another characteristic in a tyrannical rule is militarization. This involves the use of armed forces and military power for enforcing the law, as well as suppression. In a tyrannical government, the opposition is hardly given the opportunity to voice their opinions and also to openly comment on the realities of the society. Overall a tyranny can be a form of government which suppresses the voice of the people, and bends the law for their benefit. A tyrannical ruler is referred to as a tyrant. A tyrant is usually insecure about his power and authority that he maintains a very oppressive rule over the people. He also attempts to increase his power. 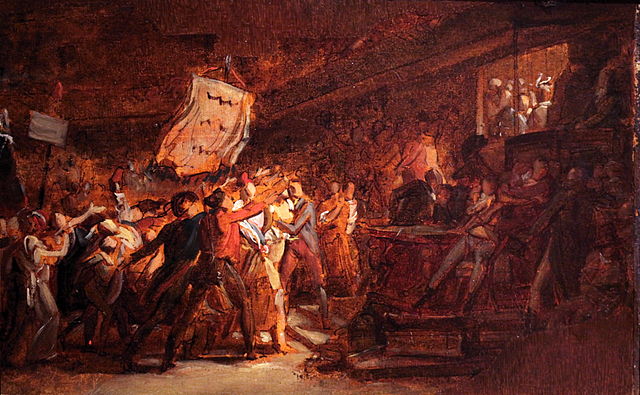 This highlights that anarchy and tyranny are two forms which are very different from one another.

What is the difference between Anarchy and Tyranny?

• Definition of Anarchy and Tyranny:

• Anarchy can be defined as complete disorder due to lack of government or control.

• Tyranny can be defined as cruel and oppressive government or rule.

• In anarchy, there is no ruler or government.

• In tyranny, there is a very oppressive ruler or government.

• The people in an anarchic society have complete freedom to do as they please.

• Under a tyrannical rule, the freedom of the people is very much limited, and they are suppressed.

• Dependency on the Government:

• In an anarchic state, people are not dependent on the government.

• In a tyrannical rule, the people are very dependent on the government.

• In anarchy, there is no law enforcing agencies such as the police, the courts, etc.

• In tyranny, there is not only law enforcing agencies but also very high militarization of many institutions.

Difference Between Tea Party and Republicans

Difference Between Elitism and Pluralism

Difference Between Colonialism and Neocolonialism 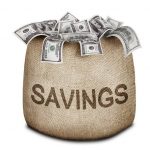