BlackBerry 7 OS is mainly targeted for the new BlackBerry Bold platform, and the OS is introduced with BlackBerry Bold 9900 and 9930 Smartphone’s. Legacy support for BlackBerry 7 OS will not be available, meaning that older devices will not get updates of the new OS. According to RIM, this is because the OS and the underlying hardware are tightly coupled.

The Home screen is not very different from the BlackBerry 6 OS. All available applications can be viewed by scrolling vertically. The responsiveness of the screen is quite impressive. The Icons appear larger and clearer t han before.

Universal search is also enhanced in BlackBerry OS 7. Contacts email, audio, and video can now be searched by voice commands. This enhancement will be advantageous for the BlackBerry who is on the move mostly. Users can type in the relevant search terms, as well. The speed of search is also quite impressive. The search functionality can be used both for local search as well as web search.

The browser performance has also been improved on BlackBerry OS 7. Heavy web pages can be easily loaded, and pinch to zoom is also impressively precise. According to the press release by RIM, the BlackBerry 7 browser includes a Just in Time java-script compiler to enable the resulted speed in browsing. The new enhancements to browser include enhancements to HTML 5 support such as HTML 5 video.

BlackBerry 7 OS introduces “BlackBerry Balance Technology”. It allows users to separate official work and personal work on a single device. This will be a much appreciated feature for BlackBerry addicts who would have used another phone for personal work. Users are given the freedom to use personal email, social networking applications such as Twitter, Facebook etc and games. Additional applications for BlackBerry OS 7 can be downloaded from BlackBerry App World. Blackberry has improved the App world, as well. The new version of the Blackberry App world 3.0.

Messenger 6 is already loaded with BlackBerry OS 7. It integrates well with 3rd party applications and allows users to chat and find friends efficiently.

Overall, BlackBerry OS 7 is a positive enhancement to the existing BlackBerry OS family. While keeping the corporate friendly approach, RIM has understood the need to make the operating system a consumer friendly, as well. 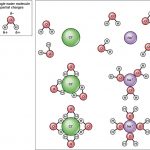 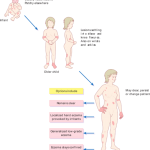 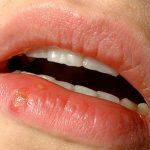 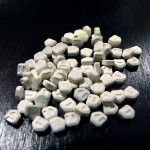