What is Anthropogenic Climate Change?

Anthropogenic climate change is the change in climate caused by human activities. These changes take place rapidly over a short period of time. These human activities pose adverse effects on the environment thereby, resulting in drastic climate changes. Anthropogenic activities increased with the industrial revolution. Following industrial revolution, a higher number of new industries and technologies developed in order to ease human work. This also increased the number of deleterious environmental activities such as the burning of fossil fuels etc. The release of unhealthy greenhouse gases and deforestation result in the environmental pollution.

The rate of adding pollutants to the environment greatly increased over the past decades and this leads to an imbalance in the environment in the hydrosphere, lithosphere, atmosphere and the biosphere. Consequently, this imbalance leads to drastic changes in the climate. At present, climatic changes are increasing at a rapid rate altering the natural conditions and resulting in natural disasters. The main results of climate change that occur due to anthropogenic activities are global warming, depletion of ozone layer, acid rains, the rise in ocean levels and melting of ice glaciers. 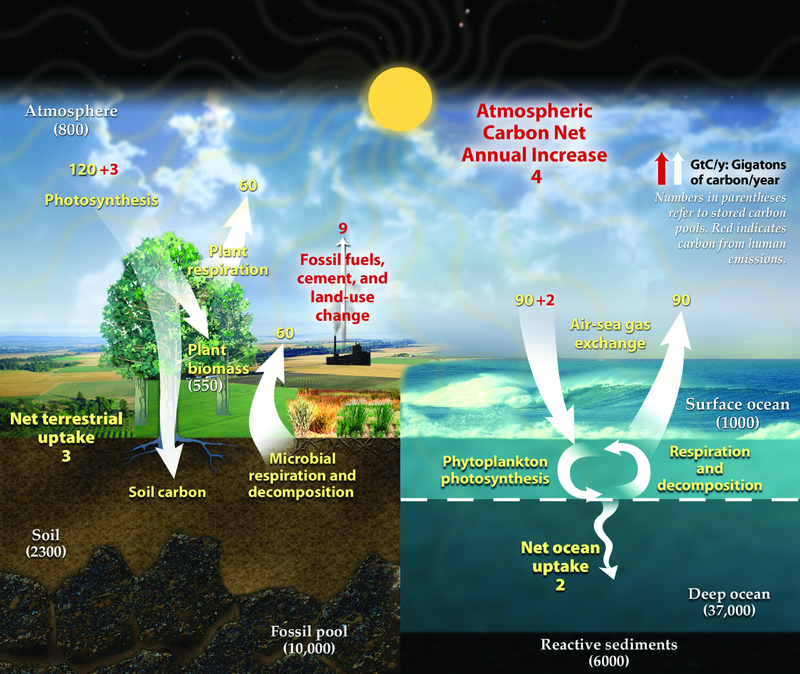 The greenhouse effect is a natural phenomenon which heats the earth and maintains the temperature of the earth. When the sun’s energy hits the earth surface, some of the rays are reflected back to space, where some of it is trapped by greenhouse gases and are re-reflected. This process is a continuous process which maintains the temperature of the earth. Anthropogenic activities liberate greenhouse gases through industrial emissions. These greenhouse gases include carbon dioxide, nitrogen oxides, methane, and chlorofluorocarbons. Emission of these gases results in increasing the temperature of the earth which is termed as Global warming. This leads to melting of ice glaciers, increase in sea levels, flooding and cyclones. Deforestation also leads to increase in carbon dioxide, due to the decreasing number of green plants to absorb the released carbon dioxide.

Depletion of the ozone layer is another result of anthropogenic activity that leads to climate change. The ozone layer protects organisms from the harmful ultraviolet rays of the sun. Gases such as methane, nitrogen oxides can deplete the ozone layer and allow the passage of ultraviolet rays to reach earth surface. This will result in an imbalance of energy in the earth leading to human health issues. Anthropogenic activities contribute in a large scale towards the climate changes. Thus, to maintain the climate of the earth, more awareness should be made to minimize these harmful human activities.

What is Natural Climate Change?

Natural climate change happens over a long period of time and is a slow process. In this context, climate change is caused due to natural causes such as volcanic eruptions, solar output and the earth’s orbit around the sun. Changes in these three phenomena alter the energy entering the earth, resulting in the climate change. 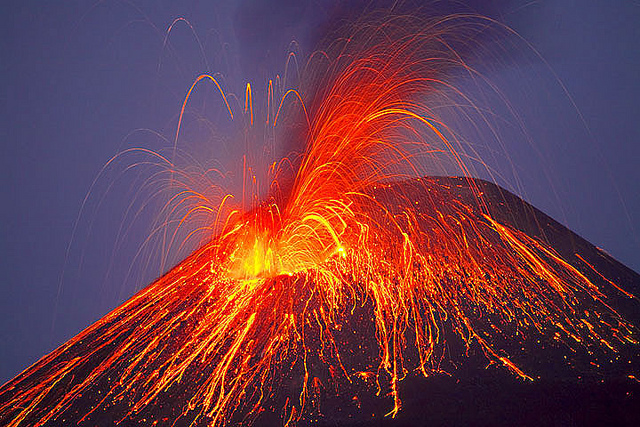 Solar fluctuations take place over time, and it is a natural change where the solar output takes a predictive pattern of change. Earth’s orbit around the sun also causes the climate changes to happen. As it is elliptical, the distance from the sun changes at every position which will alter the amount of energy entering the earth. These climatic changes are predictive. This phenomenon results in seasonal changes. However, it is identified that anthropogenic activities aggravate the natural climate change process.

What are the Similarities Between Anthropogenic and Natural Climate Change?

What is the Difference Between Anthropogenic and Natural Climate Change?

Climate change is an increasing environmental issue at present which results in drastic effects such as natural disasters and health impacts. It is now identified that human-based activities known as anthropogenic activities are the main reasons for this climate change. Natural phenomena also lead to climatic change such as volcanic eruptions, ocean circulation, solar activity, earth motions, etc. By both means; anthropogenic or natural, the climate of the earth changes with time, producing negative effects on the living organisms.

Download the PDF Version of Anthropogenic vs Natural Climate Change

1.’Diagram showing a simplified representation of the Earth’s annual carbon cycle (US DOE)’By US DOE – Global Carbon Cycle Components. (Public Domain) via Commons Wikimedia
2.’The Day the Volcano Erupted – A Halloween Horror Story’ by Walter Lim (CC BY 2.0) via Flickr 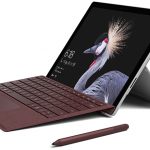 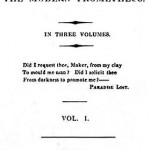