Flowering plants produce seeds to sustain their generations. Seeds are produced as a result of sexual reproduction in most plants. However, in certain plants, seeds are formed without fertilization of egg cells. This process is known as apomixis. Apomixis is defined as the asexual formation of seeds from unfertilized egg cells, avoiding the processes of meiosis and fertilization. Polyembryony is another phenomenon associated with seeds. Formation of more than one embryo from a single zygote in a seed is known as polyembryony. The key difference between apomixes and polyembryony is that apomixes produce seeds without fertilization while polyembryony produces more than one embryos in a single seed by fertilized egg cell (zygote).

Seed development is a complex process in sexual reproduction of seed plants. It happens via flower formation, pollination, meiosis, mitosis and double fertilization. Meiosis and fertilization are the most important steps in seed formation and sexual reproduction. During those steps, a diploid mother cell (megaspore) undergoes meiosis to produce a haploid cell (megaspore) and then to produce an egg cell. Later the egg cell fuses with a sperm to produce a diploid zygote which develops into an embryo (seed).

Apomixis is not commonly observed in most plants. It is absent in many important food crops as well. However, due to its advantages, plant breeders try to harness this mechanism as a technology to produce high yielding secure foods for consumers.

There are advantages and disadvantages in apomixis process. Apomixis produces seedling progeny identical to the mother parent. Hence, apomixes can be used to produce genetically identical individuals effectively and rapidly. The characteristics of mother plants can also be maintained and exploited by apomixis for generations. Hybrid vigor is an important characteristic which gives the heterosis. Apomixis helps to conserve hybrid vigor for generations in crop varieties. However, apomixis is a complex phenomenon which does not have a clear genetic basis. The maintenance of the apomictic seed stocks is difficult unless linked with a morphological marker during the development. 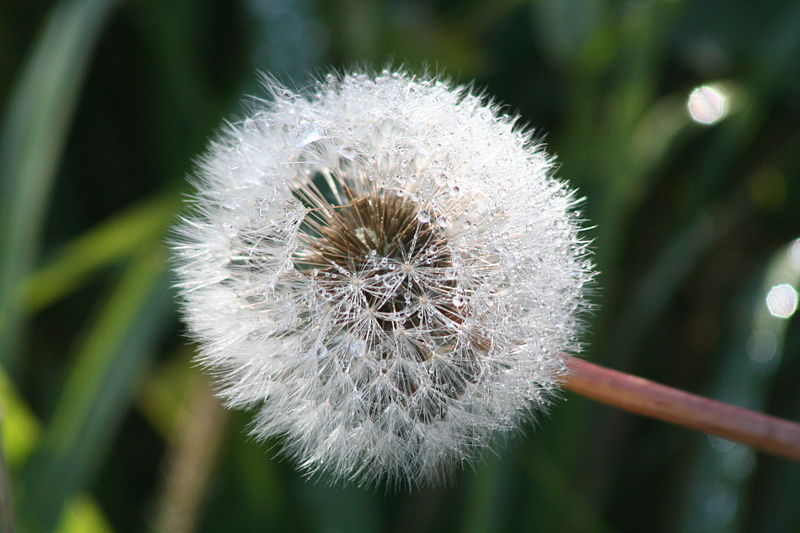 Embryogeny is the process which forms embryo from zygote (fertilized egg). The embryo is the seed part which becomes the future offspring. The formation of more than one embryo from a single fertilized egg in a single seed is known as polyembryony. This phenomenon was discovered by Leeuwenhoek in 1719. 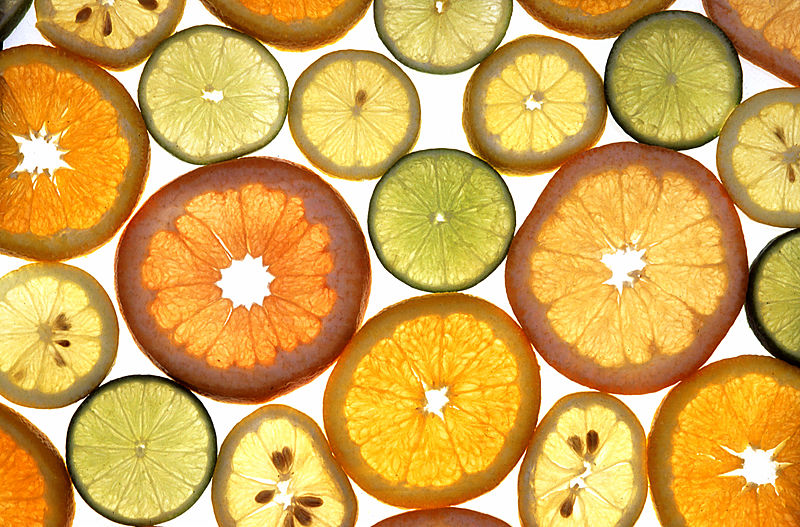 What is the difference between Apomixis and Polyembryony?

Apomixis and polyembryony are two terms related to reproduction of seed plants. Apomixis is the formation of seeds without fertilization. It produces seedling progeny identical to the mother parent. Polyembryony is the presence or formation of more than one embryo in a seed by a fertilized egg cell (Zygote). It develops uniform seedlings similar to asexual reproduction. This is the difference between apomixes and polyembryony.

Difference Between Apomixis and Parthenogenesis 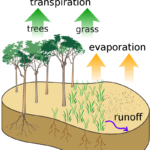 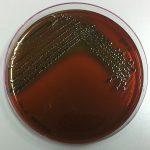