Whether you are thinking of writing a report, document, a thesis or even compiling a book, you must know what the words attachment and appendix refer to as the two terms are widely used and could be extensively confusing, interchangeable and troublesome. There is a striking resemblance between what the two terms refer to, yet there is a difference between appendix and attachment. The word attachment has its connotations to anything that is attached, but the most widely used is for email attachment. Appendix is a type of an addendum in the context of books or other documents. Here, let us learn the difference between appendix and attachment.

What is an Attachment?

An attachment, as defined by many a dictionaries, is something attached at the end of a document or file that is sent with an email. Thus, we can see that an attachment is a single document that is attached to the end of some main work: document, email, etc. Attachment could be anything attached which may or may not have a connection to the main document, but is simply attached for extended reasons, just in case if someone might want to take a look and have an idea. Attachment, except for email attachments, is not something that contributes to the understanding of the main work. 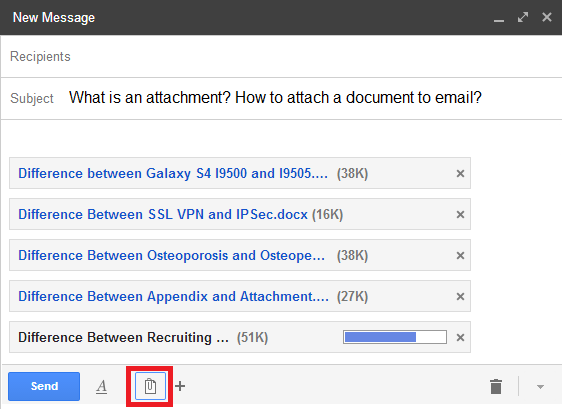 What is an Appendix?

An appendix, as mentioned above, is a subcategory of addendum (pl. addenda). An addendum refers to some documents added at the end of a book or any other document which may be helpful to explain any questions or unclear information a potential reader might encounter in the main work: a book, a legal contract, documents, etc. Addendum may have different terms with respect to specific uses of the word: appendix, bibliography, annex, enclosures and exhibits. Appendix is a general term that refers to a series of documents added at the end of a particular book, legal contract, etc. to supplement the main work and usually for further reference. However, the reader can understand the main work without reading the appendix and reading the appendix is rather no must, but if a reader wishes for further reference, he or she can always look up the appendix. 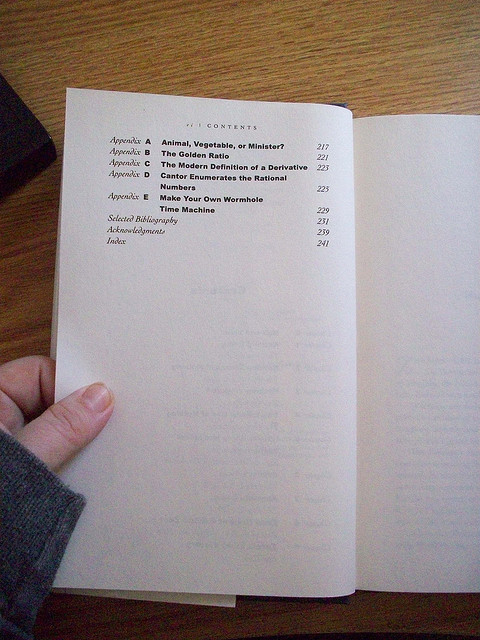 What is the difference between Attachment and Appendix?

Judging by these differences, it is clear that the two terms, attachment and appendix, denote distinctly different meanings even though they appear seemingly similar. Appendices are never sent with emails nor are attachments printed/published.

Difference Between Enclosed and Attached

Difference Between Addendum and Appendix

Difference Between Answer and Response

Difference Between Offense and Offence