Plant fungal diseases are very common in soil fungi. These fungi form special structures that are capable off penetrating the plant systems, thereby leading to the onset of infections. Moreover, these are parasitic relationships where the host is not benefited. Appressorium and haustorium are two such formations of fungi during the invasion of plant cells.

Appressorium is a specialized cell type that is present in fungi. They are commonly present in fungal pathogens that cause plant infections. Appressorium is a flattened hyphae structure. Furthermore, this structure is capable of entering the host and growing inside the host. The germ tube formation takes place inside the host in response to chemical and physical stimulations. 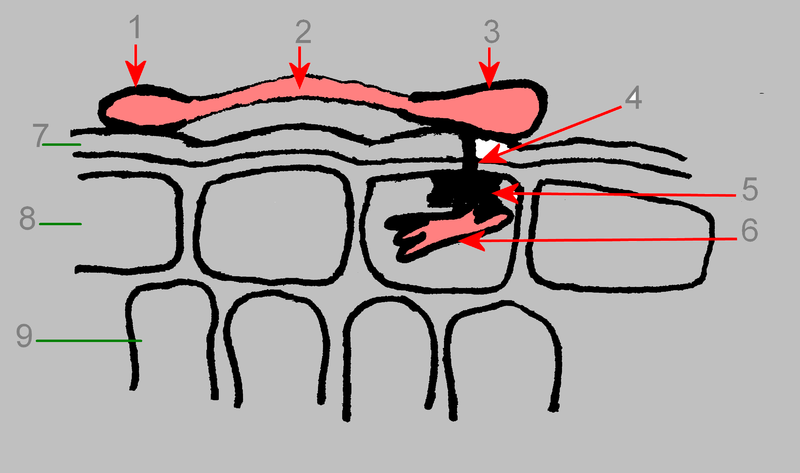 Haustorium is a root-like structure formed by the fungi. They grow towards the ground. Furthermore, the main function of haustorium is to absorb nutrients and water from the soil. Haustorium is an important structure in fungi that enables the fungi to infect plants. Thus, haustorium can penetrate plant roots and absorb the plant nutrients. It is a feature of parasitic fungi. 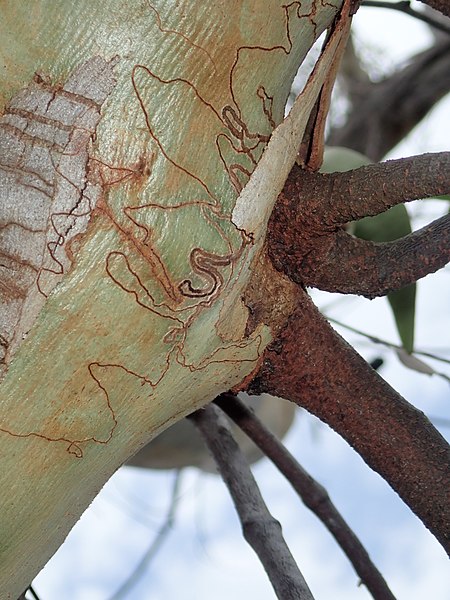 The haustorium can penetrate in between the cell wall and plasma membrane of the plant cell. Moreover, they possess a siphon like action that facilitates the absorbance of nutrients from plants.

What are the Similarities Between Appressorium and Haustorium?

What is the Difference Between Appressorium and Haustorium? 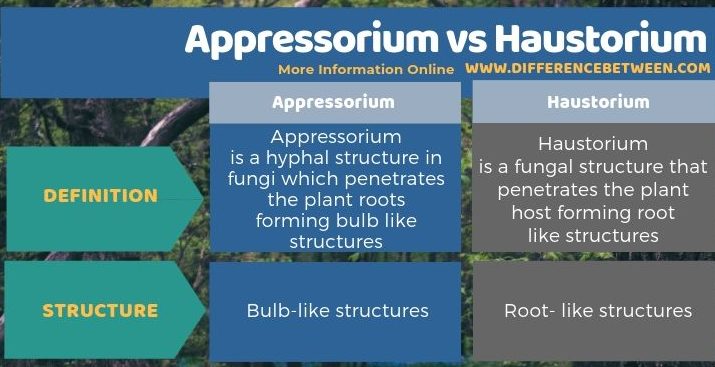 Difference Between Apothecium and Cleistothecia 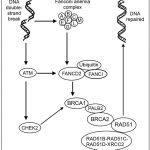