Attribution Theory vs Locus of Control

What is Attribution Theory?

In day to day life, people try to understand the world around them. Attribution theory deals with this phenomenon of how individuals try to interpret events that occur in daily life and how they make connections with thinking and behaviour. Attribution can occur in two ways.

In internal attribution, people interpret the behaviour of a person emphasizing certain personality traits. We use this especially when we speak about others where there is a higher tendency to blame a person based on his or her internal factors.

For example, if a person spills coffee over his shirt one might say it is because he is clumsy. In this case, we are blaming a person for internal features.

However, in external attribution, people explain the behaviour focusing on the world around them. Most of us use this to our advantage. Let us take the same example, if we spill coffee there is a high probability for us to blame someone else for that particular event rather than blame ourselves.

According to Weiner, especially when speaking of achievements, four major factors affect our attributions. They are ability, effort, task difficulty and luck. Weiner believed that the causes of attribution as three dimensional. They are the locus of control, stability, and controllability. This highlights that locus of control fall under attribution theory.

What is Locus of Control?

Julian Rotter introduced locus of control theory. He believes that while some people restrict the control of their behaviour and actions to themselves, others give it to the surrounding environment. Once again, just as the attribution theory, this can be categorized into two. 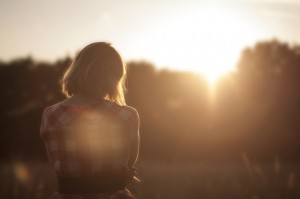 What is the difference between Attribution Theory and Locus of Control?

• Attribution theory deals with how individuals interpret events and how behaviour and thoughts are linked.

• This can happen in two ways as internal and external attribution.

• When speaking of achievements, the causes of attribution are three dimensional.

• They are the locus of control, stability and controllability.

• So locus of control is only one cause of attribution when it comes to achievements.

• It refers to the belief that individual behaviour is either controlled by internal factors or external factors. 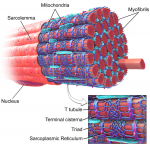