Australia and New Zealand are countries that were previously under the British rule and therefore, it is no wonder their two national flags are quite similar in many ways. However, if one looks more closely, certain subtle difference between Australia flag and New Zealand flag can be noted.

A Defaced Blue Ensign, the Australian flag features the Union Jack in the canton with what is referred to as a Commonwealth Star embedded in the lower hoist quarter of the flag and the Southern Cross constellation on the other side of the flag . The Commonwealth Star takes the center stage in the Australian national flag. This seven pointed star epitomizes the six founding states in addition to Australian territories. This commonwealth star can be found under the Union Jack, which is at the top left corner of the flag and represents Australia’s history of British settlement. Furthermore, the Southern Cross constellation on the right of the Australian flag has four seven pointed stars and one small five pointed star. It is a group of stars seen in the southern sky of Australia. The colour of the Australian national flag is blue, white and red.

The specifications of the current Australian flag were gazetted in 1934 while it was in 1954 that it became legally defined as the Australian National Flag in the Flags Act 1953.

Australia also has two other official flags; one each to represent Australia’s aborigines and Torrent islanders. Australian Aboriginal Flag is black, red and yellow. The black colour represents the Aboriginal people of Australia. The red represents the earth and the spiritual relation to the land. The yellow circle in the center represents the sun. 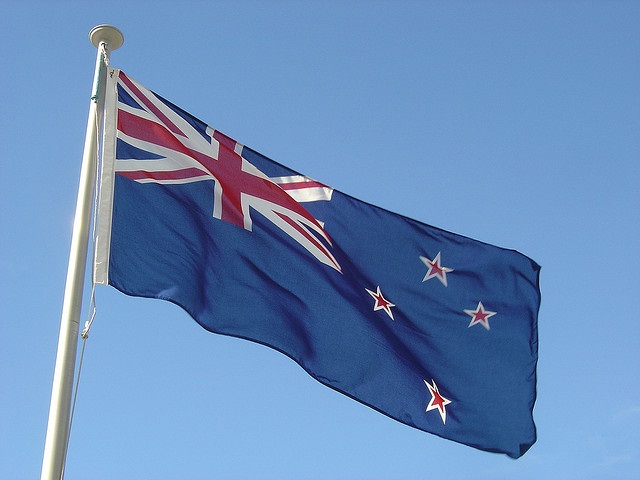 This flag which became the National Flag of New Zealand in 1902 uses the colours white, blue and red while its proportion is at 1:2. The clear sky and blue sea surrounding the New Zealand is represented by the royal blue colour in the flag.  The New Zealand Flag is said to be the first National Flag to use the Southern Cross constellation in its design while it remains the only flag to use only the four stars that form the actual cross.

New Zealand too has other official flags, in addition to the New Zealand national flag. The red, black and white national Maori flag represent the Maori people.

The differences between the Australia Flag and New Zealand flags are many but they are very subtle. For one to see it, one has to be very discerning.

• The Australian’s flag’s Southern Cross has four seven pointed stars and one with five; the New Zealand flag has only four five pointed stars.

• The New Zealand Flag is the first flag to use the Southern constellation in its design. It is also the only flag to use only the brightest and most prominent stars

• Both flags have Union Jack reflecting that both were once British colonies. 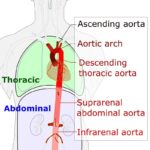 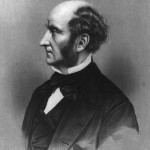