Autumn and fall are the names of the same season that comes between summers and winter. These are often confusing words as many cannot comprehend the difference between the two words. Autumn is strictly American in origin while fall is the term used for the same season in Britain. Is this the only difference between autumn and fall or is there something more that meets the eye? Let us find out in this article.

The season that starts with summers departing and before the onset of winters is referred to both as autumn as well as fall and either way it is correct. British settlers in America brought the word fall with them while the natives preferred using autumn for the period between summers and winters in the US. There are many who feel that autumn and fall are just synonyms and stand for the same season just as we refer to 12 PM as noon. It is just a coincidence that autumn is an American word while fall is the name of the same season in England. Autumn comes from the French word autompne. The word got changed into autumn and by the 14th century, Autumn was the name widely accepted as the season between summers and winters in Americas.

If we look into the origin of the word fall used for the season between summers and winters, we find that it comes from an English expression ‘fall of the leaf’ that literally meant leaves falling from deciduous trees in a particular season between summer and winter. Before the use of the word fall for the season, it was labeled as harvest because of harvesting that takes at this time of the year. However, gradually cities grew and took over villages and city dwellers coined the term fall that reflected the importance of cities in England. With fall becoming a name for the season, harvest was relegated back as a mere agricultural event.

Funnily, Australians use the term autumn and never fall for the same season even though they too had a close relation with the British. This may be because of the fact that most Australian trees are not deciduous and fall of the leaves does not take place as in Britain. 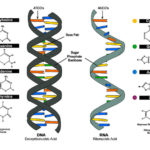 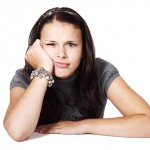 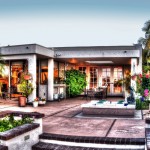 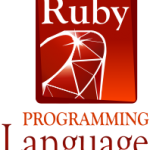