Azotobacter is a free-living nitrogen-fixing bacterium found in the soil. Dutch microbiologist and botanist Martinus Beijerinck discovered and described the first bacterium Azotobacter chroococcum of this genus. They are usually motile and oval or spherical-shaped. They also form thick-walled cysts and may produce large quantities of capsular slime. Azotobacter bacteria are gram-negative and are found in neutral and alkaline soils or water. These bacteria are aerobic and free-living soil microbes. Azotobacter plays an important role in the nitrogen cycle in nature. They fix inaccessible atmospheric N2 into accessible forms for plants and involve in N2 fixation. Moreover, humans use Azotobacter to produce biofertilizers, food additives, and some biopolymers. 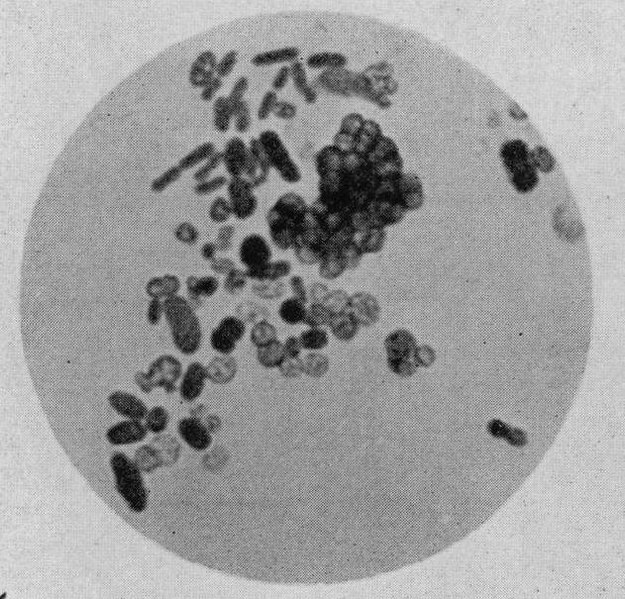 Nitrogenase is the most important enzyme in nitrogen fixation. Species of Azotobacter have several types of nitrogenase. The basic one is molybdenum-iron nitrogenase. The alternative types contain vanadium and iron. Vanadium nitrogenase is more active than Mo-Fe nitrogenase at low temperatures. The importance of these bacteria is they are not only playing an important in N2 fixation; they also synthesize biologically active substances. These active substances include phytohormones such as auxins that stimulate plant growth.

Rhizobium is a symbiotic nitrogen-fixing bacterium that forms a mutually beneficial symbiotic association with legume plants. Rhizobium bacteria belong to the genus Rhizobium. They are gram-negative, rod-shaped soil bacteria that fix atmospheric nitrogen. The Dutch microbiologist Martinus Beijerinck was the first to isolate and cultivate this microorganism from the nodules of legumes in 1888.

The Rhizobium species form an endosymbiotic nitrogen-fixing association with roots of legumes and Parasponia. These bacteria colonize plant cells and form root nodules. They convert atmospheric nitrogen into ammonia by using an enzyme called nitrogenase. This entire process provides organic nitrogenous compounds such as glutamine or ureides to the plant. The plant, in turn, provides the bacteria with organic compounds made by photosynthesis. Furthermore, Rhizobium is capable of solubilizing phosphorous.

What are the Similarities Between Azotobacter and Rhizobium?

What is the Difference Between Azotobacter and Rhizobium?

The below infographic lists the differences between Azotobacter and Rhizobium in tabular form. 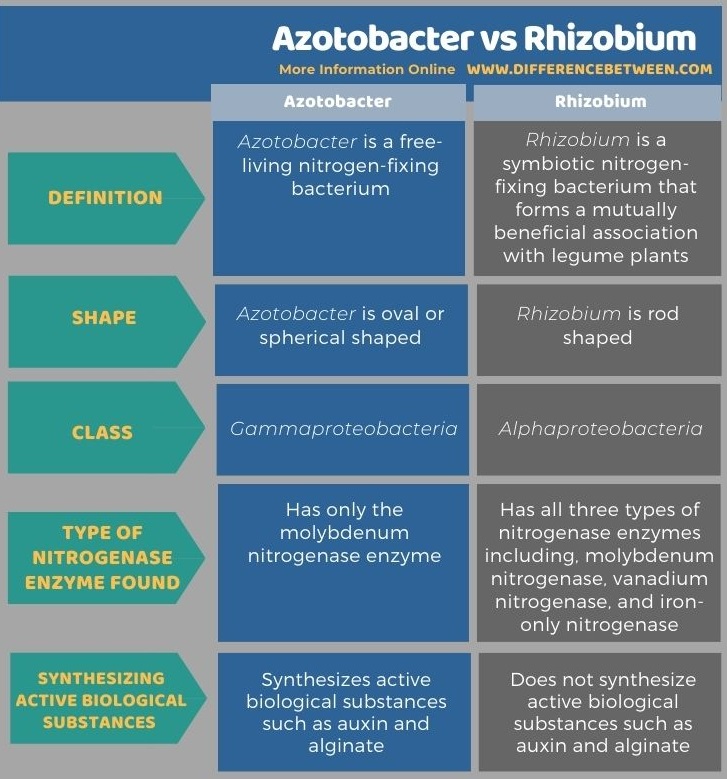 Difference Between Enterococcus and Streptococcus

Difference Between Volvox Paramecium and Euglena 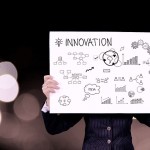 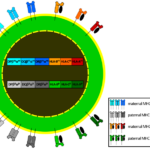 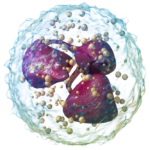