Baroque and rococo are two styles in art and architecture that were popular during the 15th, 16th, 17th and 18th centuries. Both these exquisite forms of art are viewed in terms of the same art movement. During this Neoclassical period there was an increase in scientific and philosophic advances, and therefore most of the portraits which belonged to the Baroque and Rococo styles focused on elaborating political truths, different aspects of society and culture of that time. Likewise, these forms of architecture and art turned ordinary buildings in to unique pieces of art that fulfilled souls with delight and excitement. Baroque and Rococo styles were created basically for the noble mansions, monarchies and for churches. The key difference between baroque and rococo is that rococo produced more delicate and feminine work than the baroque style.

The word Baroque is considered to have Latin roots which give it the meaning; rough or imperfect pearl. In informal context, this word refers to something that is detailed and sophisticated. This term was first applied to arts in the 15th century Italy, specifically from 1595 to 1750. This form of art is known to have emerged as a reaction of the Catholic artists to the newly emerged Protestant movement. Even though this movement started in Italy, it swiftly spread throughout Europe. Baroque art is often viewed as a form of art which depicts violence and darkness.

The word Rococo is derived from the Latin word shell. Many artists argue that this word refers to the decorative motives that were derived from things like sea shells, coral and foliage. This form of art began in France around 1720s, specifically at the end of Louis XIV’s reign (d.1715) and rapidly spread across Europe. This style of art is also known to have emerged during the last phase of the Baroque movement. Rococo style is considered to be a revolt against the dull and solemn Baroque designs of the royal courts of France in Versailles. The Rococo style of art is always distinguished by its elegant refinement which involves different materials like shells, to give away a delicate touch to art. With this delicate touch, Rococo art was famous for its light-hearted feminine and unusual style-less focus.

Similarities Between Baroque and Rococo

What is the difference between Baroque and Rococo?

Here are some examples of these two forms of art: 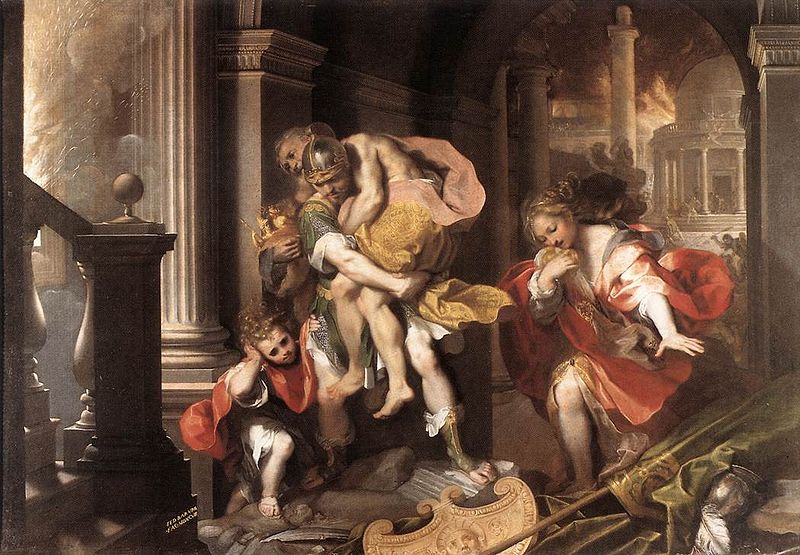 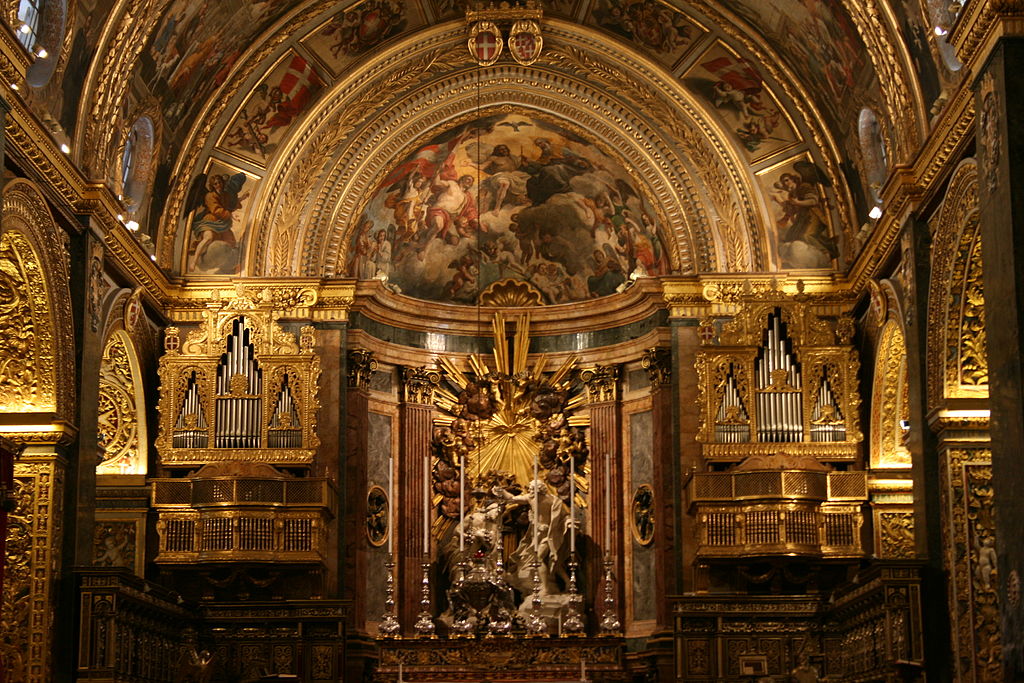 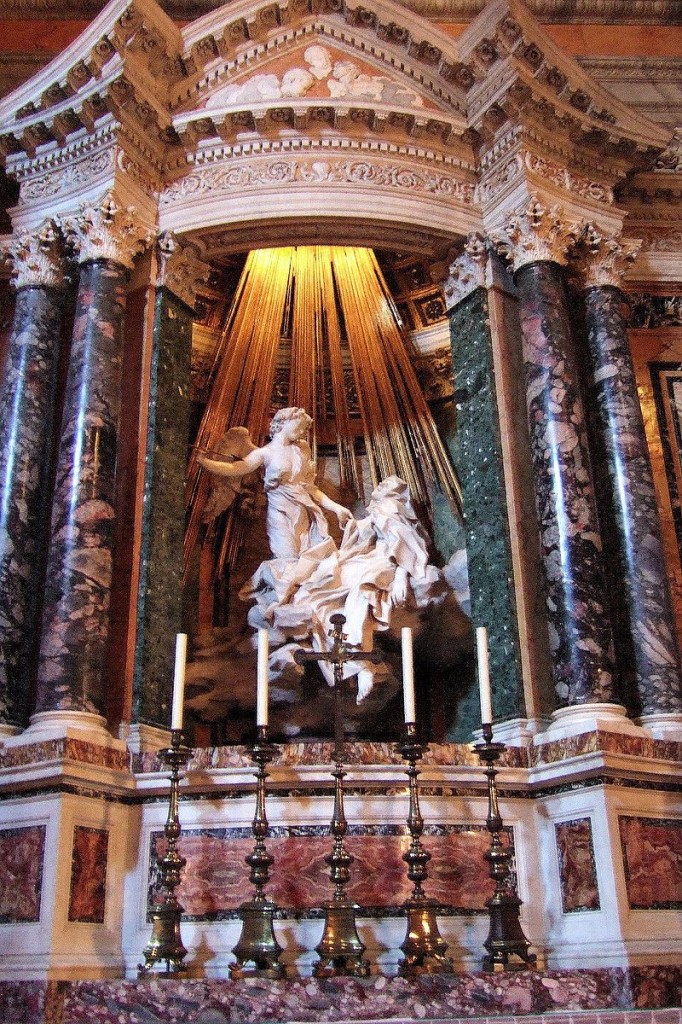 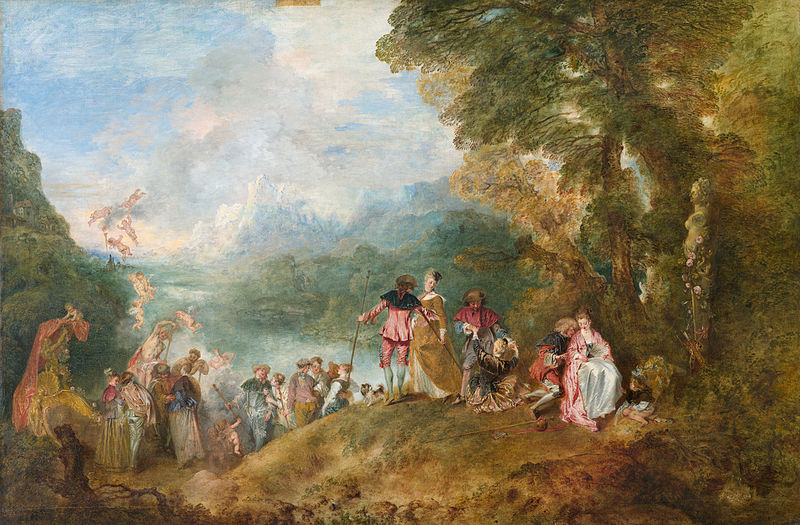 Pilgrimage on the Isle of Cythera, Antoine Watteau, 1717 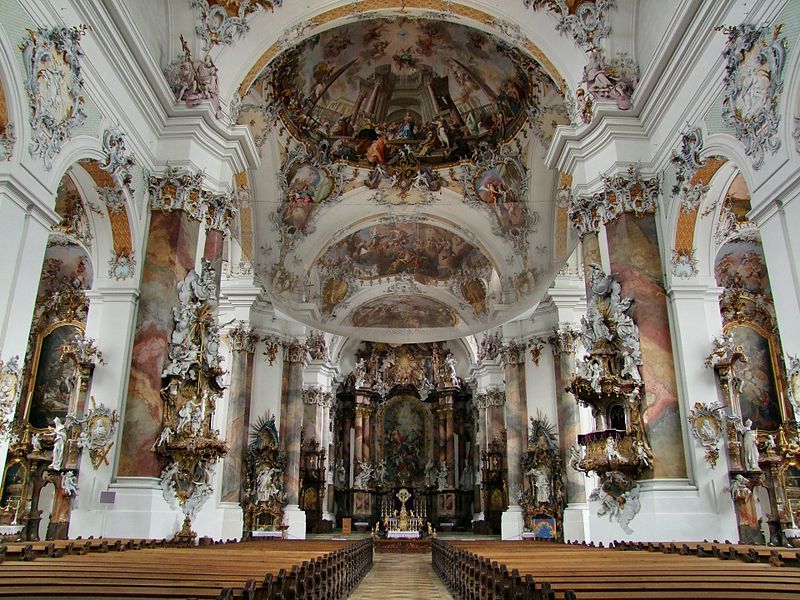 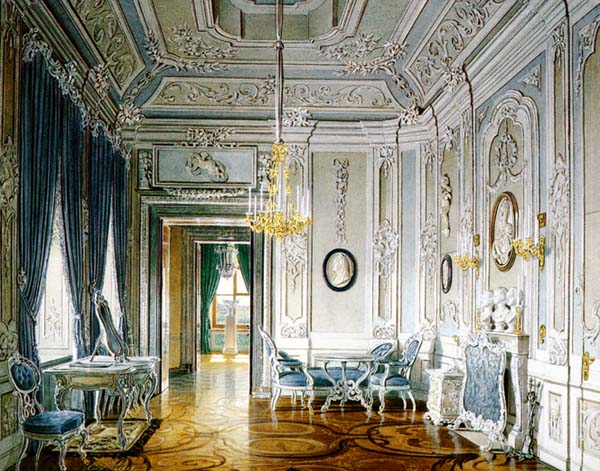 A Rococo interior in Gatchina

When we compare these two forms, it becomes clear that Baroque is more heavy and dark than Rococo style. However, Rococo is a form of art that evolved through the artistic styles of Baroque.

Difference Between Feminism and Gender Equality

Difference Between Humanism and Feminism 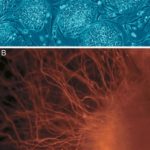 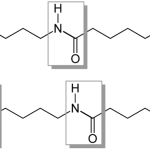 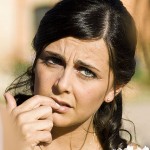