Basis and bases are two words that confuse many English learners. Not only do these words have similar sounds, but their meaning is also somewhat similar. Base is something that is used as a foundation or basis. Basis refers to the underlying support or foundation for an idea, argument, or process. Bases can refer to the plural form of basis or base. The key difference between basis and bases is that basis is a noun in singular form whereas bases is the plural form of base or basis.

What Does Basis Mean?

Basis refers to the underlying support or foundation for an idea, argument, or process. In other words, it is referred to something on which something else is established or based. Basis can refer to the justification of something or the system or principle according to which an activity or process is carried on.

The company was accused of hiring employees based on religion.

These rumours about their marriage had no basis.

There is no scientific basis for these claims; therefore, they cannot be accepted as true.

What’s your basis for disagreeing for this proposal?

This old folktale is probably the basis of this book. 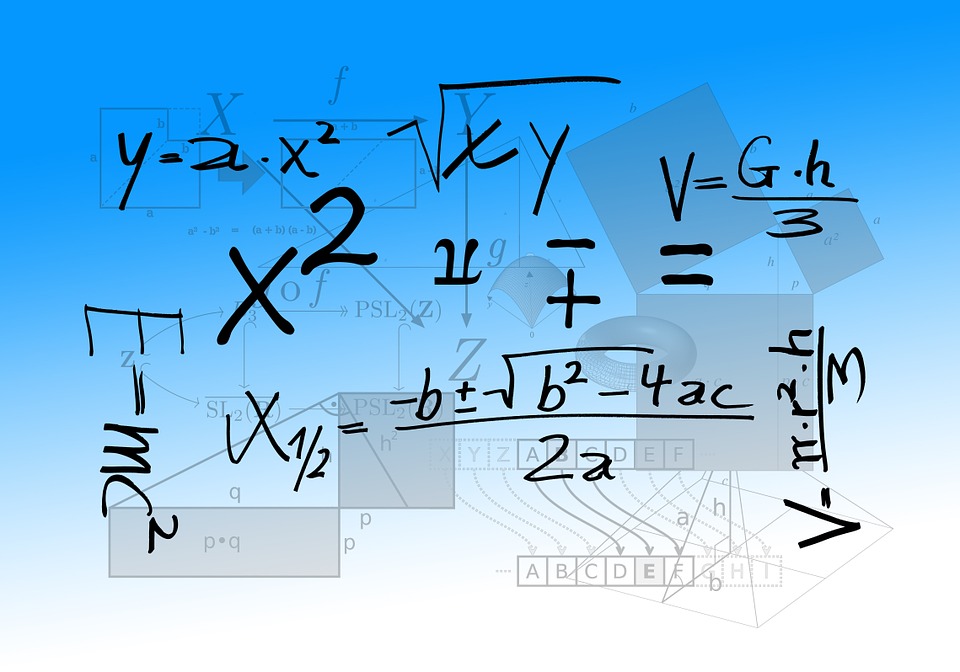 He wanted to know the basis of all these theories.

What Does Bases Mean?

What are the bases of your arguments?

The same beliefs that unify a country can also be the bases of their destruction.

The noun base has several meanings including,

All four bases were attacked at once.

Logs were used as bed rests and table bases.

He wanted to examine the bases of these theories. 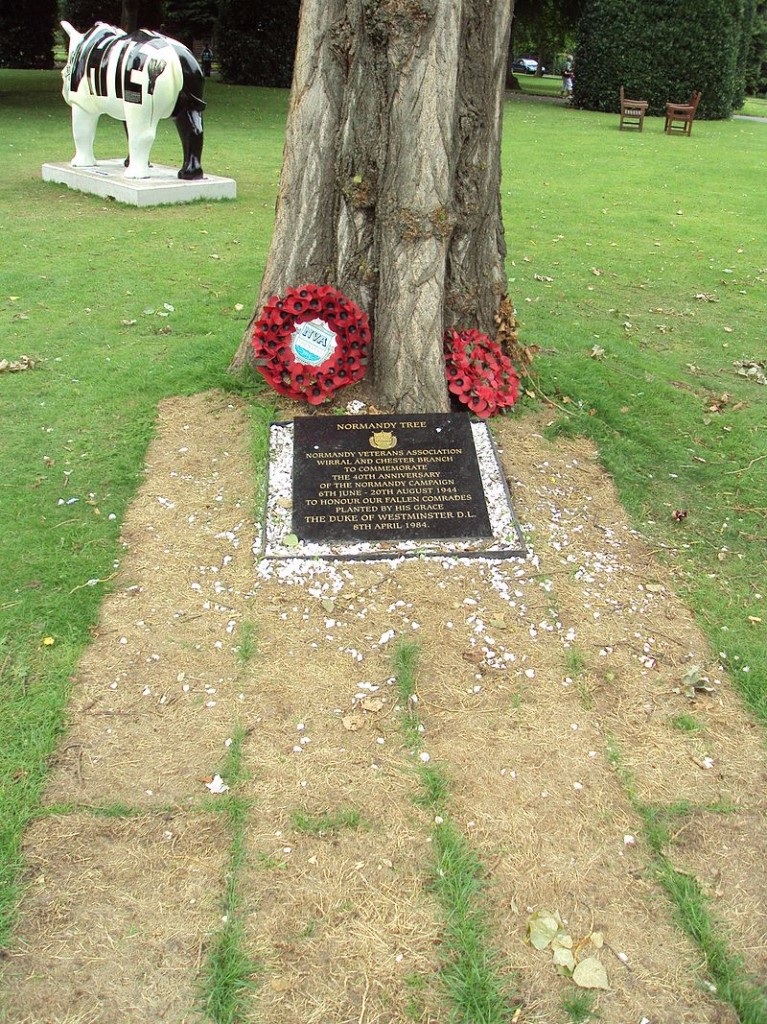 Plaque at base of the Normandy memorial tree, Grosvenor Park, Chester.

What is the difference between Basis and Bases?

Basis is a singular noun.

Bases is a plural noun.

Basis refers to the underlying support or foundation for an idea, argument, or process.

Difference Between Preventive and Preventative

Difference Between Acculturation and Assimilation

Difference Between Vocation and Profession 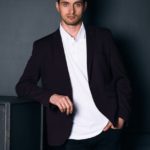 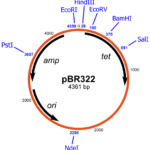 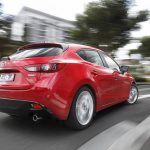 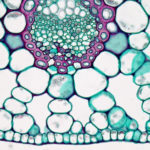