When a particular dog breed proves its importance for the man in many ways, the popularity of that dog becomes higher than previous. When the original Belgian shepherd dogs were bred, they proved their importance and was taken into many other localities including the United States, Canada, and some other countries. Then a slightly different types called varieties of the original breed were developed, and Belgian Malinois is one those. Malinois, Laekenois, Tervuren, and Greonendal are the four different varieties of this same breed. This article discusses the characteristics of Belgian shepherd and distinguishes the main difference of malinois from the original breed.

Belgian shepherd is a medium size dog breed that has been originated in Belgium. Their body shape is unique among all the shepherd dog breeds; it is square-shaped with a length as equal as the height. Purebred Belgian shepherd male measures between 61 and 66 centimetres, while a female measures between 56 – 61 centimetres as their heights at withers. The weight of a female could range from 25 – 30 kilograms while a male would be between 29 – 34 kilograms. The muzzle is black in colour and the ears are erect. Their unique appearance has been accompanied with the presence of some extra-long hairs around the neck. Purebred Belgian shepherd dogs are available in colours ranging from fawn to mahogany and tan with some black colour present in ear tips. They are generally active and hardworking animals. These dogs are very friendly and protective of their owners. The importance of Belgian shepherds is high as a police dog since they can track down the suspects using their excellent sense of smell. Additionally, they can be trained to detect odours of explosives, as well.

Belgian malinois is the variety of the original breed, Belgian shepherd. The body features of malinois are the same as the Belgian shepherds, but the fur coat is full of long hairs without solid black colouration. Malinoises are the most energetic dogs of the Belgian shepherd varieties, and they are friendly with kids too. Their importance is at the greatest as police dogs with expertise in explosive tracking.

What is the difference between Belgian Malinois and Belgian Shepherd?

• Belgian shepherd is the original breed while Belgian malinois is a variety.

• Malinois is more active than other varieties of Belgian shepherd. Indeed, malinois is amongst the most energetic dogs in the world.

• Malinois has a black mask, which some other varieties do not have.

• Some Belgian shepherd varieties are available in solid black, but malinois is not.

Difference Between Slugs and Snails 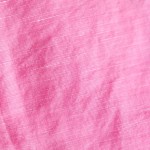 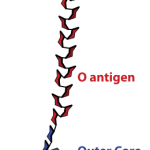 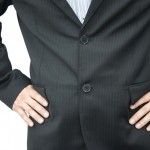 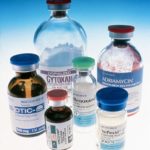 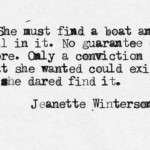