What is Binary Fission?

Binary fission is the most common asexual reproduction method exhibited by prokaryotic organisms and single cell eukaryotic organisms. Binary fission results in two genetically identical daughter cells from a single mature cell. Most bacteria depend on binary fission for propagation since it’s a simple and fast process. Binary fission starts at the origin of replication and duplicates the genome of the organism. Duplicated genomes segregate into two opposite ends of the cell. Plasma membrane grows inward and initiates the formation of the septum. Once the septum formation completes, the cell separates into two daughter cells. The size and the genetic composition of the daughter cells are identical. Basic steps of the binary fission are shown in figure 01.

Bacterial conjugation is initiated with the production of sex pilus by the donor cell. Sex pilus bridges the two cells and helps them to contact with each other. The plasmid of the donor cell comes near the sex pilus and nicks from one point to become single stranded. One strand of plasmid DNA transfers into the recipient cell via the conjugation tube formed. Both cells convert single-stranded plasmid DNA into double-stranded form by synthesizing the complementary strand. 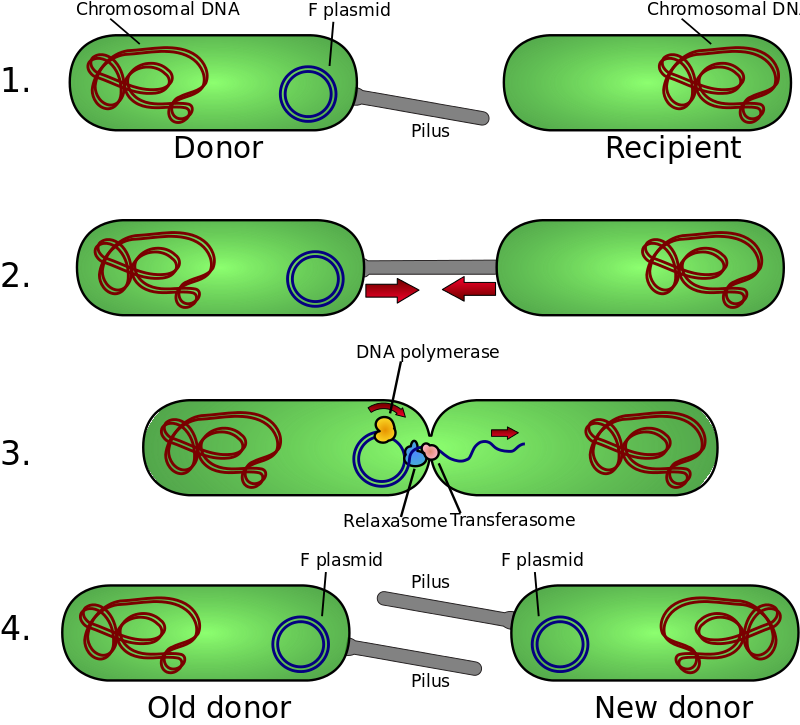 What is the difference between Binary Fission and Conjugation? 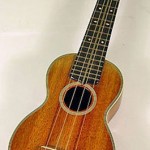 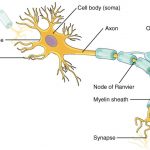 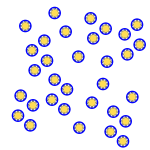