Microorganisms play a key role in the decomposition of organic materials accumulated in the environment. They are the recyclers of nutrients in the soil. Almost all biogeochemical cycles are driven by indigenous microbial population in the soil. Biodegradation is the process in which organic compounds are degraded or broken down by the microorganisms. It is an important process which replenishes the environment with nutrients. Microorganisms degrade organic material for their growth and metabolism. As a result, complex organic substances are converted into carbon dioxide and water. 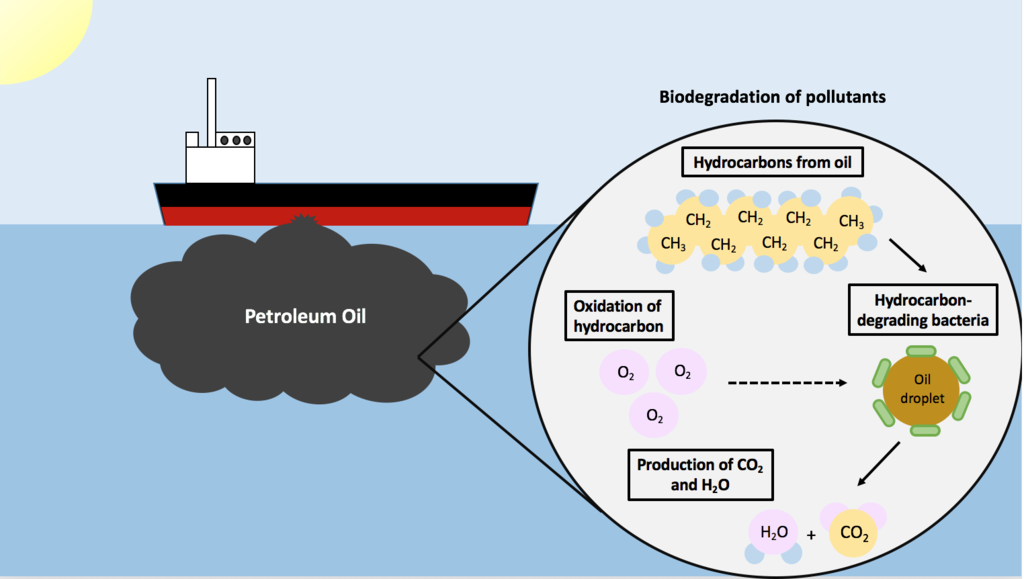 Bioremediation is a biotechnological approach for controlling environmental pollution. The natural biodegradable ability of biological agents such as bacteria, fungi, plants is explored in bioremediation. Bioremediation involves manipulation of the environmental parameters such as pH, temperature, moisture content, etc. to obtain optimal growth of microorganisms and achieves a higher rate of degradation. Some examples of this technology are phytoremediation, bioventing, bioleaching, landfarming, bioreactor, composting, bioaugmentation, and biostimulation, etc. 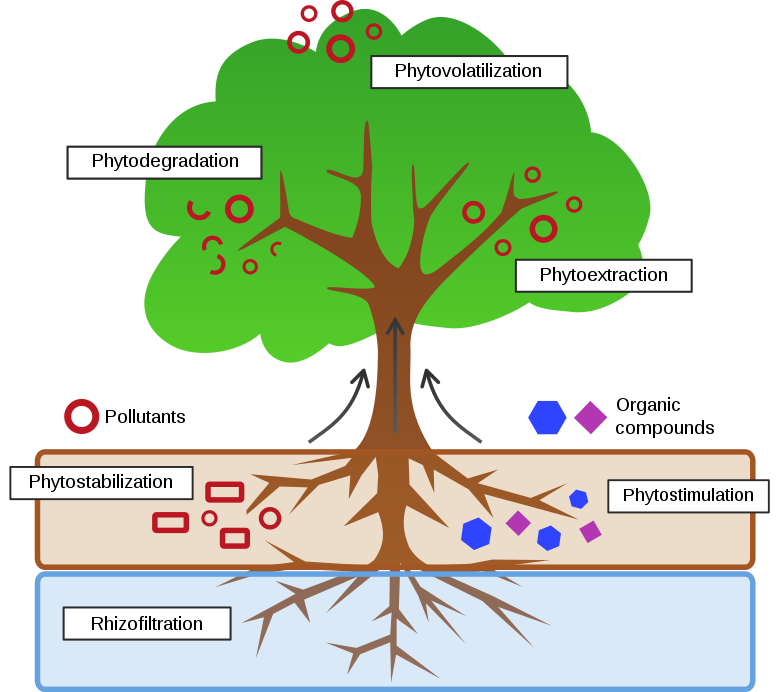 What is the difference between Biodegradation and Bioremediation?

Difference Between In Situ and Ex Situ Bioremediation

Difference Between Biodegradable and Compostable 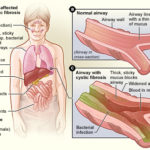