Black Rhino and White Rhino are two of the five rhino species of the world, and they are different in their appearance and other characteristics. They both live in Africa, and one of them is critically endangered with a small population according to the IUCN red lists. There are other differences important to consider and discuss as in this article.

Black rhinoceros, Diceros bicornis, is also known as hook-lipped rhinoceros is a native species to the Eastern and Central regions of Africa. There are four recognized subspecies varying according to the geographical ranges. Despite them being called as black rhinos, they come in grey, brown, or white colours. These interesting, large animals are heavy, and their bodyweight varies from 800 to 1,400 kilograms. The height to the shoulders ranges from 132 to 180 centimetres, and usually females are smaller than males. They also have their characteristic horns (two) on the skull, which are made up of keratin, and their skin is very thick and hard compared to many mammals. Their horns are useful for the defence, intimidation, for breaking food while feeding, and for digging, as well. Black rhinos have a long and pointed prehensile upper lip, which is unique for them. They like to stay alone, and rarely associate with others unless during the breeding season. They are herbivorous browser and feed on leaves, plants, roots, and shoots. Black rhinos prefer to live in the grasslands or savannahs and tropical bush lands.

White rhinoceros, aka square-lipped rhinoceros, or scientifically known Ceratotherium simum is one distinct species of the five rhino species. They are social animals and live in groups. There are only two subspecies of white rhinos known as the Southern and Northern rhino. Both of them have massive bodies with a large head and a short neck. The weight of a white rhino ranges from 1360 to 3630 kilograms and their height at the shoulders varies from 150 to 200 centimetres. White rhinos also have the two horns made up of keratin, on the top of the head. They have a noticeable hump on their back behind neck. Their usual body colour ranges from yellowish-brown to grey. Their broad and straight mouth is well adapted for grazing, and they are pure herbivorous grazers. 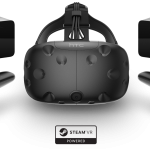 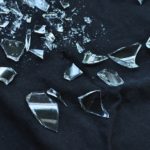 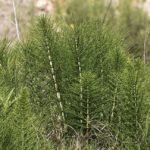 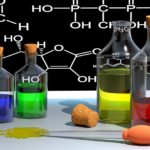