BlackBerry Torch 9810 and Torch 9860 are two smart phones by Research In motion. Both phones were officially announced during August 2011, and following is a comparison of the similarities and differences of the two devices.

Without the keyboard slide out, BlackBerry Torch 9810 will have an optical track pad, call button, end call button, as well as, back button, situated right beneath the screen in front of the device. Audio control buttons and a micro USB port are available with the BlackBerry Torch 9810. At 0.57” thickness the device is quite thick in comparison to other smart phones in the market. The device weighs nearly 160 g. The checkerboard design at the back of the device saves the device from finger prints and gives a good grip when holding the phone.

BlackBerry Torch 9810 comes with a TFT capacitive touch screen. The screen is 3.2” and has a resolution of 480 x 640. Probably not the best screen size for web surfing, gaming, reading, etc. The business user who‘s used to the BlackBerry QWERTY keyboard will thrive with the touch screen and the slide out key pad.

BlackBerry Torch 9810 has 1.2 GHz processing power and an Adreno Graphics processing unit of the device supports the hardware accelerated graphics (Liquid Graphics). The device has 8 GB internal storage with 768 MB memory. Internal storage can be extended up to 32 GB using a micro SD card.

What is the difference between BlackBerry Torch 9860 and Torch 9810? 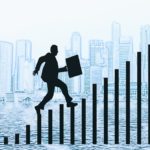 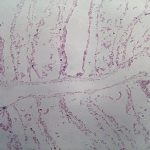 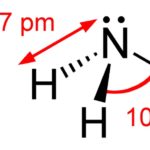