Blazers and jackets are actually types of coats that are worn over shirts over the upper part of the body. Many often remain confused about the difference between jacket and blazer because there are many similarities in them. Both do not require a matching pant or trouser and are available as independently or standalone garment or accessory. However, there are many differences between a jacket and a blazer that will be highlighted in this article, to enable readers to wear them on right occasions. The key difference between blazer and jacket is that blazers can be worn for both formal and casual occasions whereas jackets are worn for casual occasions.

What is a Blazer?

Blazer is an upper garment like a coat that is worn on both formal and casual occasions. Blazers have solid colors and often come in dark colors such as navy blue or black. They are worn by both men and women. Blazers can be usually worn over a shirt sometimes with a tie in place. At the same time, it can be also worn over a plain polo T-shirt.  Blazers are mostly worn over trousers though some people wear them over jeans these days. Women can wear blazers over dresses or skirts and blouses.

Blazers are also commonly used as winter uniform part in schools, offices, airlines, and many institutions of the world. They are very common as a dress code in colleges and institutions and are proudly worn by students and members, to flaunt their association. Blazers are also worn by members of teams of various sporting clubs and even countries, to show their affiliation. This type of blazers is usually considered to be formal wear. 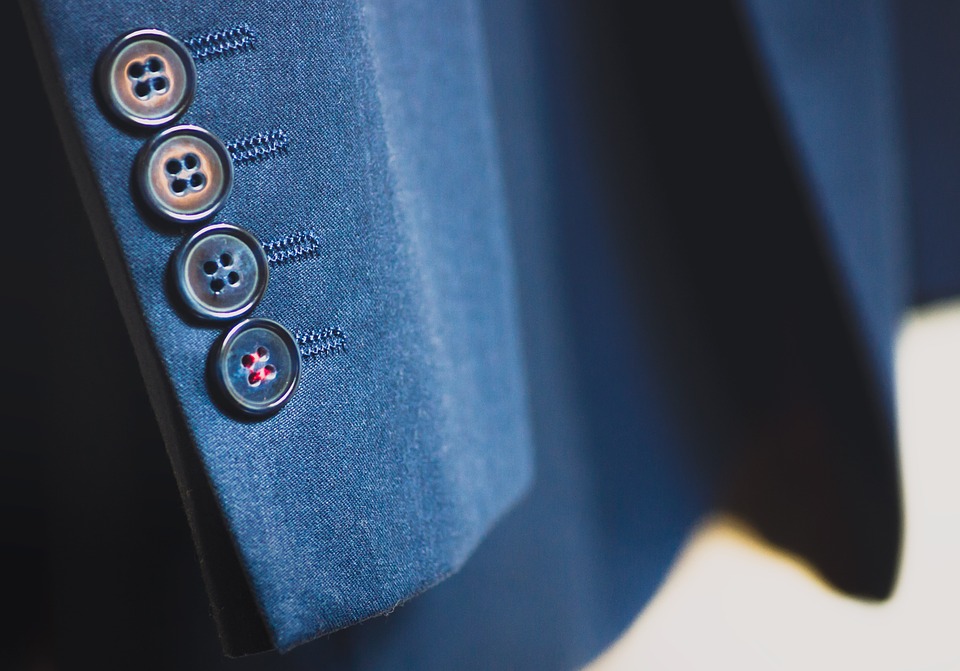 A jacket is the ubiquitous upper garment worn in all parts of the world. Jackets have many styles and designs and are made of various fabrics, with wool being the most common fabric. Sports jackets have revolutionized the world of jackets though leather jackets and woolen jackets for men and women have been in great demand all over the globe.

Jackets are made in all shades and colors, and they have patterns like checks and stripes. Jackets come in different lengths, and there are short jackets and also long ones to provide protection in extremely cold conditions. Jackets are open in front and can have buttons or zip. Jackets have long sleeves though these days sleeveless jackets are also becoming popular. 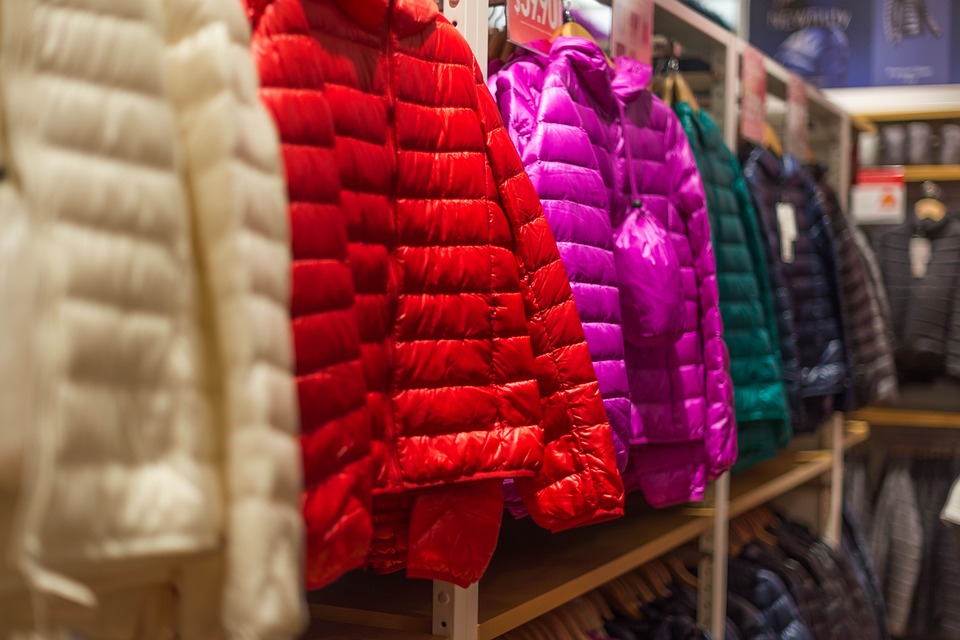 What is the difference between Blazer and Jacket?

Difference Between Retro and Vintage 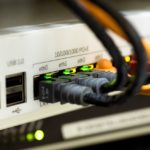 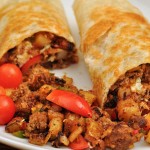