Ingested food is taken up by the gastrointestinal tract and undergoes different digestive steps with the involvement of different enzymes. For easy digestion, ingested food is formed into mixtures such as bolus and chyme. The bolus is formed in the mouth with the mixing of saliva and other fluids. The chyme is formed in the stomach that is mixed with hydrochloric acid. Bolus is alkaline in nature and chyme is acidic in nature.

1. Overview and Key Difference
2. What is Bolus
3. What is Chyme
4. Similarities Between Bolus and Chyme
5. Side by Side Comparison – Bolus vs Chyme in Tabular Form
6. Summary

Saliva contains digestive enzymes such as salivary amylase (ptyalin), lipase, and lysozyme. Lysozyme contains antibacterial properties. Lipase involves the emulsification of lipids, and  salivary amylase converts starch into maltose. The main function of saliva is to moisten and buffer the pH. Other than the digestive enzymes, saliva contains water and mucus that are added to the bolus in order to chemically break down ingested food and to facilitate the swallowing process through peristalsis.

Chyme is defined as a substance present in a state of semi-solid in the stomach. Chyme is formed by the breakdown of the bolus and is composed of partially or completely digested food, hydrochloric acid, water and different digestive gastric enzymes. The pH of chyme is acidic since it is exposed to hydrochloric acid. The partially digested food includes carbohydrates and proteins.

Chyme may also contain different cells that are added to the bolus from mouth and oesophagus during chewing and swallowing. Depending on the type of food, the formation of chyme and exposure time of chyme in the stomach are varied. If food that is ingested is rich in fats and proteins, the formed chyme will be of an oily nature. 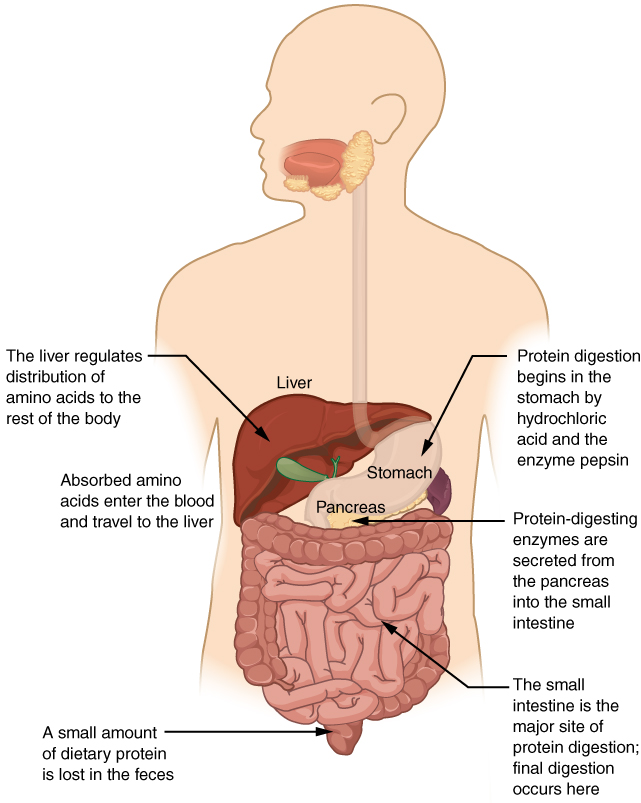 Partial physical digestion of food leads to the formation of chyme with chunks of undigested food. These chunks of food will remain in the stomach for longer periods of time. Other than the type of food, few other factors decide the quality of chyme such as hormone levels, alcohol and tobacco consumption by the body and also chronic stress.the

What are the Similarities Between Bolus and Chyme?

What is the Difference Between Bolus and Chyme?

Ingested food undergoes different digestive steps within the gastrointestinal tract. Foods are broken down, nutrients are absorbed, and wastes are eliminated from the body. During the whole process, ingested foods convert into different stages for easy digestion. Bolus and chyme are two states of foods going through the track. The bolus is formed in the mouth with the mixing of saliva and other fluids. Bolus takes alkaline nature due to saliva and other basic enzymes. The chyme is formed in the stomach. Chyme is composed of HCL and other gastric enzymes that are acidic. Hence, chyme takes an acidic nature. This is the difference between bolus and chyme.

Difference Between Chyle and Chyme

Difference Between Diffusion and Active Transport

Difference Between Transformation and Transfection

Difference Between Dilation and Dilatation 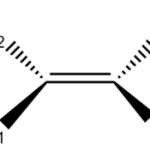