What is the Brainstem?

Brainstem links spinal cord with the brain through nerve fibers and is crucial for many nerve functions. It is subdivided into the medulla, oblongata, pons, and midbrain. Most cranial nerves, which transmit sensory and motor information to and from nuclear groups, are attached to the brainstem and help to control the motor and sensory functions of the head. The brainstem controls certain complex functions such as respiration, cardiovascular regulation, consciousness, and sleep. 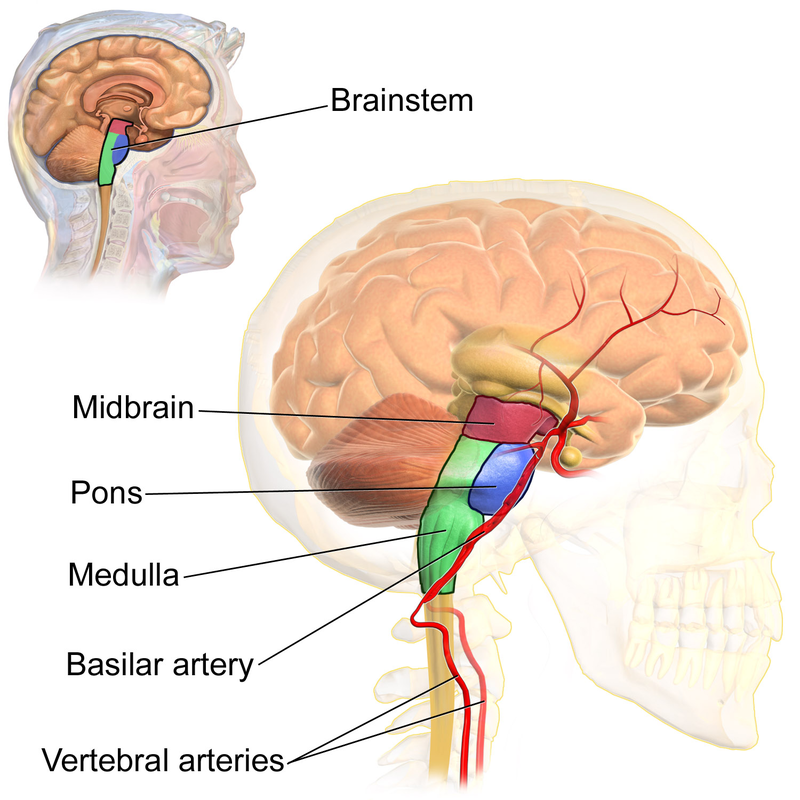 What is the Spinal Cord?

The spinal cord is a long tubular bundle of nerves that arises from the brainstem and extends down through the vertebral column until it reaches the space between first and second lumbar vertebrae. It is one of the main components of the central nervous system (the other part is brain). The main role of the spinal cord is carrying nerve impulses to and from the brain through the brainstem to the rest of the body.  The spinal cord is enclosed in the vertebral column (backbone), which provides protection from vibration and other injuries to it. In addition, it is also protected by three tissue layers known as meninges. The nerves arise from the spinal cord are called spinal nerves. Based on the regions where spinal nerves arise through vertebral column, there are three types of spinal nerves; (a) cervical nerves that control respiration and carry nerve impulses to arms, neck and upper trunk, (b) thoracic nerves that carry nerve impulse to trunk and abdomen, and (c) lumbar nerves which carry nerve impulses to bladder, bowel and sexual organs. 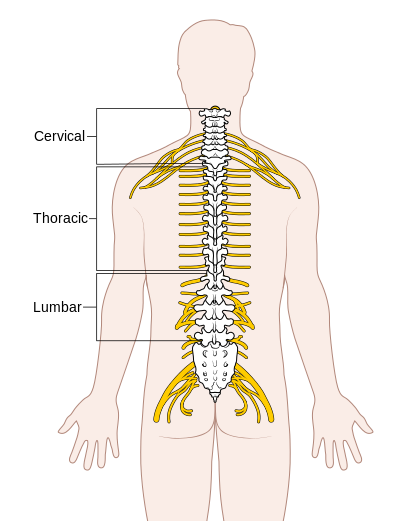 What is the difference between Brainstem and Spinal Cord?

Definition of Brainstem and Spinal Cord

Brainstem: It is the stalk-like part of the brain consisting of the medulla oblongata,  the midbrain,  and the pons Varolii.

Spinal Cord: It is the cord of nerve tissue extending through the spinal canal of the spinal column.

Features of Brainstem and Spinal Cord

Brainstem: The brainstem is the part in between the spinal cord and brain.

Spinal cord: The spinal cord is connected to the brain via brainstem and runs down through the vertebral column.

Brainstem: It helps to control the motor and sensory functions of the head, certain complex functions such as respiration, cardiovascular regulation, consciousness, and sleep.

Spinal cord:  It carries nerve to and from the brain through the brainstem and to the rest of the body.

Spinal cord: There are 31 pairs of spinal nerves in the spinal cord. The centre of the cord contains grey matter which contains the cell bodies of neurons, and the outer part of it contains white matter, which contains nerve fibers arising from the neurons. 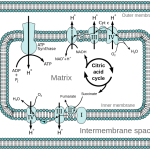 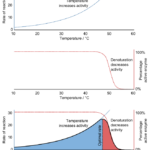 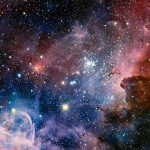