Bratwurst vs Sausage vs Salami

Butchers in early times would sprinkle salt over certain parts of the meat obtained from various animals in a bid to preserve them. They placed such minced meat inside a tubular casing made from the intestine of the animal. This became the basis for the later art of making sausages that is a term that refers to a kind of food that is made up of minced meat and stuffed in fat or skin of the animal. Bratwurst and Salami are two more terms that refer to very similar food items. Despite similarities, there are differences in the preparation and ingredients of Bratwurst, sausage, and salami that will be talked about in this article.

Sausage is a generic term that refers to minced meat of an animal or variety of animals stuffed in a casing that is also animal fat. It came into existence through the art of butchery as butchers devised this method to preserve some organs or meat of the animals. For preservation, sausage may be cured, dried, or smoked. The word sausage comes from the Latin word salsus that means salted. In its most basic form, a sausage is animal meat that has been minced and stuffed in the intestine of the animal.

Salami is another example of the food material obtained from animal meat that is preserved or eaten immediately. It is a type of sausage that has been cured after air drying. It comes from the meat of different animals. There are many variations of salami that are popular all across Europe.

Germany is one country in Europe that has more than 200 kinds of sausages in use. Bratwurst is a general term that is used for sausage that has been fried. In general, this is a gray sausage that is made of meats like veal and pork. This sausage is grilled and served with bread and sweet German mustard sauce.

What is the difference between Bratwurst, Sausage, and Salami?

• Sausage is the generic term that is used to refer to finely ground meat of animals that is placed inside a casing made of animal fat.

• Salami and bratwurst are two types of sausage.

• Bratwurst brings a German term for fried sausages while Salami is cured sausage that is prepared after air drying. 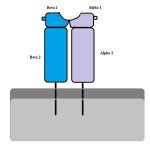 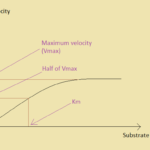 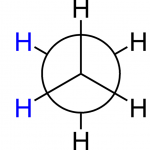 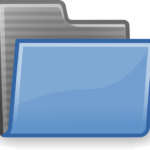