Although the words breadth and width sound almost the same, there is a difference between the two words. If you go through the dictionary, you will notice that breadth refers to the distance from side to side of a thing. Also, width refers to the measurement or extent of something from side to side. This clearly highlights that both words seem to have the same explanation of the distance from side to side of an object. This is because the words are very much related to one another. However, there is a slight difference between the two words. The key difference between breadth and width is that the word width is specifically used for measuring. In this sense, it calculates the distance. One the other hand, breadth is used for other purposes as well. For instance, it captures other qualities and features also. Through this article let us gain a clearer understanding of the two with some examples.

Breadth refers to the distance from side to side of a thing. This is a noun. The word is used to when the speaking wants to express how broad an object is. For instance, when someone inquires of the breadth of something, this clearly refers to the measurement.

It can also be used to capture a range or scope of something that cannot be captured quantitatively. This can be a specific skill an individual has or knowledge. Let us observe an example to gain a better understanding of this.

As he began to address the audience, the breadth of his knowledge was apparent.

According to this example, it is clear that the individual is amazed by the scope and variety of knowledge of the speaker. Now let us move on to the next word width. 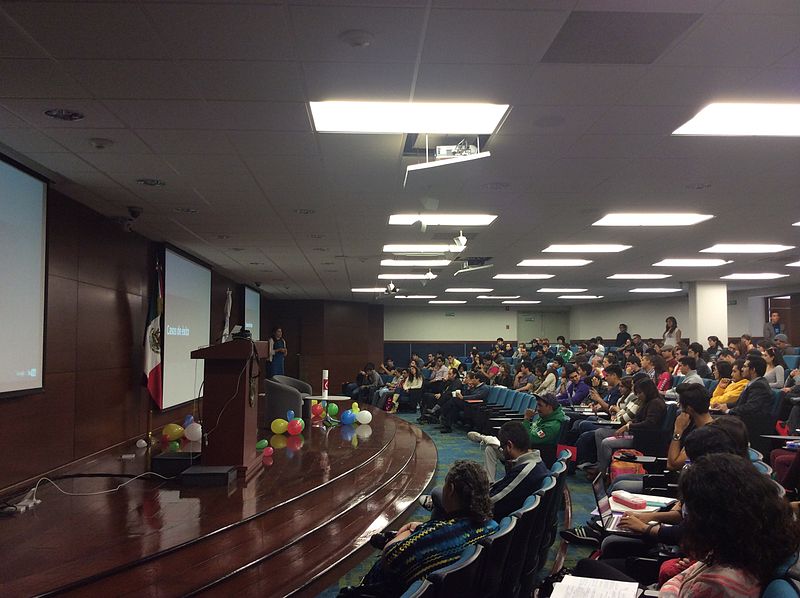 Width refers to the measurement or extent of something from side to side. Simply it explains how wide something is.  Let us look at an example.

She told me that it was about six meters in width.

This clearly refers to a specific measurement of an object.  We can use the word width when referring to roads, pathways as well. For instance when we want to say that a road is very wide, the word width can be used. Some believe that width is specifically used for objects in a literal manner, unlike breath that can be used figuratively. For instance, when we speak of knowledge, it is used in a figurative sense rather than a literal sense. This is the main difference between the two words. This difference can be summed up as follows. 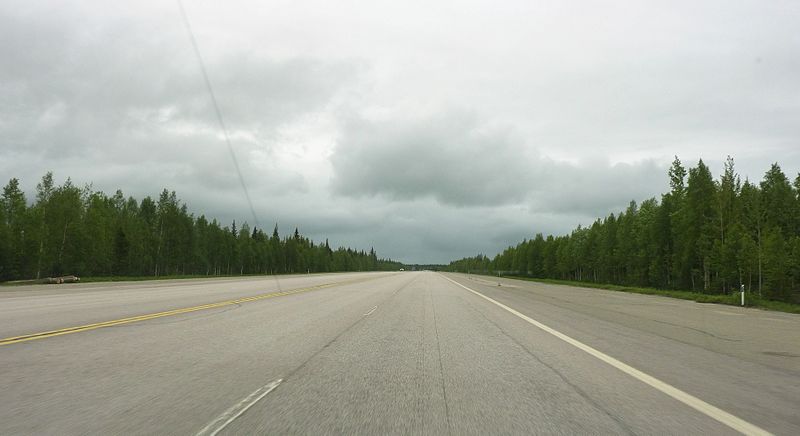 What is the difference between Breadth and Width?

Definitions of Breadth and Width:

Breadth: Breadth refers to the distance from side to side of a thing.

Width: Width refers to the measurement or extent of something from side to side.

Connotations of Breadth and Width:

Breadth: Breadth can be used for measuring and also for more qualitative measurements as well such as breadth of knowledge.

Breadth: Breadth captures both the literal and figurative objects.

1. Youtube Speaker with the audience By Cristina Zapata Pérez (Own work) [CC BY-SA 4.0], via Wikimedia Commons

Difference Between Height and Width

Difference Between Dual and Double 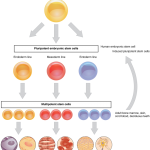 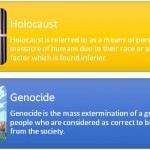