The key difference between bromine and chlorine is that Bromine is less reactive than chlorine.

Halogens are group VII elements in the periodic table. All of these elements are electronegative elements and have the capability to produce -1 anion. The members of this group include fluorine, chlorine, bromine, iodine and astatine.

1. Overview and Key Difference
2. What is Bromine
3. What is Chlorine
4. Side by Side Comparison – Bromine vs Chlorine in Tabular Form
5. Summary

Bromine is denoted by the symbol Br. This is in the 4th period of the periodic table between chlorine and iodine halogens. Its electron configuration is [Ar] 4s2 3d10 4p5. Furthermore, the atomic number of bromine is 35. Its atomic mass is 79.904. Bromine stays as a red-brown colour liquid at room temperature. It exists as a diatomic molecule, Br2. Moreover, it is toxic, corrosive and has a strong odour.

The chemical reactivity of bromine lies between that of chlorine and iodine. Bromine is less reactive than chlorine but more reactive than iodine. It produces the bromide ion by taking up one electron. Therefore, it participates in ionic compound formation easily. Actually, in nature, bromine exists as bromide salts instead of Br2. There are two stable bromine isotopes. 79Br (50.69 %) and 81Br (49.31%) are those isotopes. 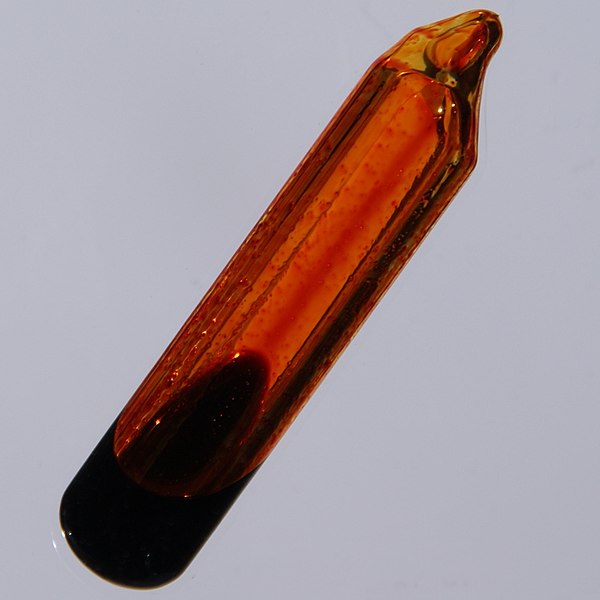 Bromine is slightly soluble in water but soluble well in organic solvents like chloroform. It can be produced by treating bromide-rich brines with chlorine gas, or else bromine gas can be produced by treating HBr with sulfuric acid. Further, it is widely important in industry and chemical laboratories. Bromide compounds are useful as gasoline additives and for pesticides.

Chlorine is an element in the periodic table we denote by Cl.  It is a halogen (17th group) in the 3rd period of the periodic table. The atomic number of chlorine is 17; thus, it has seventeen protons and seventeen electrons. Its electron configuration is 1s2 2s2 2p6 3s2 3p5. Since the p sublevel should have 6 electrons to obtain the Argon noble gas electron configuration, chlorine has the ability to attract an electron. 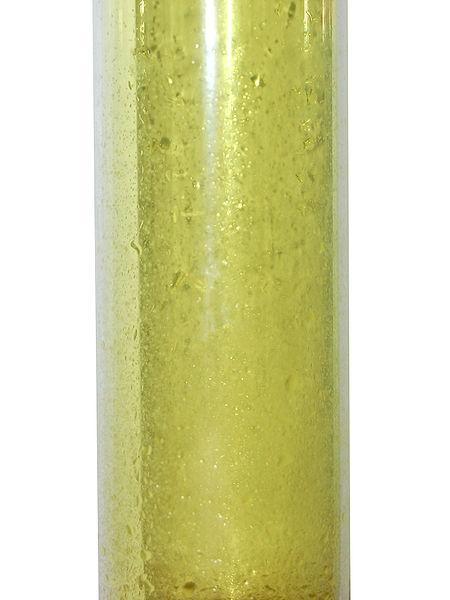 Figure 02: A Sample of Chlorine

Chlorine has a very high electronegativity, which is about 3, according to the Pauling scale. Moreover, the atomic weight of chlorine is 35.453 amu. Under room temperature, it exists as a diatomic molecule (Cl2). Cl2 is a yellow-greenish colour gas.

Chlorine has a melting point of -101.5 °C and a boiling point of -34.04 °C. Among all the chlorine isotopes, Cl-35 and Cl-37 are the most stable isotopes.  When chlorine gas dissolves in water, it forms hydrochloric acid and hypochlorous acid, which are highly acidic.

Chlorine has all the oxidation numbers varying from -1 to +7. Further, it is a highly reactive gas. It can release bromine and iodine from bromide and iodide salts, respectively. Therefore, it has the ability to oxide the anions of elements which are located below chlorine in the periodic table. However, it cannot oxidize fluoride to give fluorine. Chlorine is mainly produced by the electrolysis of sodium chloride solutions. Then at the anode, we can collect chlorine gas. Chlorine is mainly important as a disinfectant in water purification. Further, it is useful in manufacturing a wide range of consumer products like food, insecticides, paints, petroleum products, plastics, medicines, textiles, solvents.

What is the Difference Between Bromine and Chlorine?

Below is a summary of the difference between bromine and chlorine in tabular form. 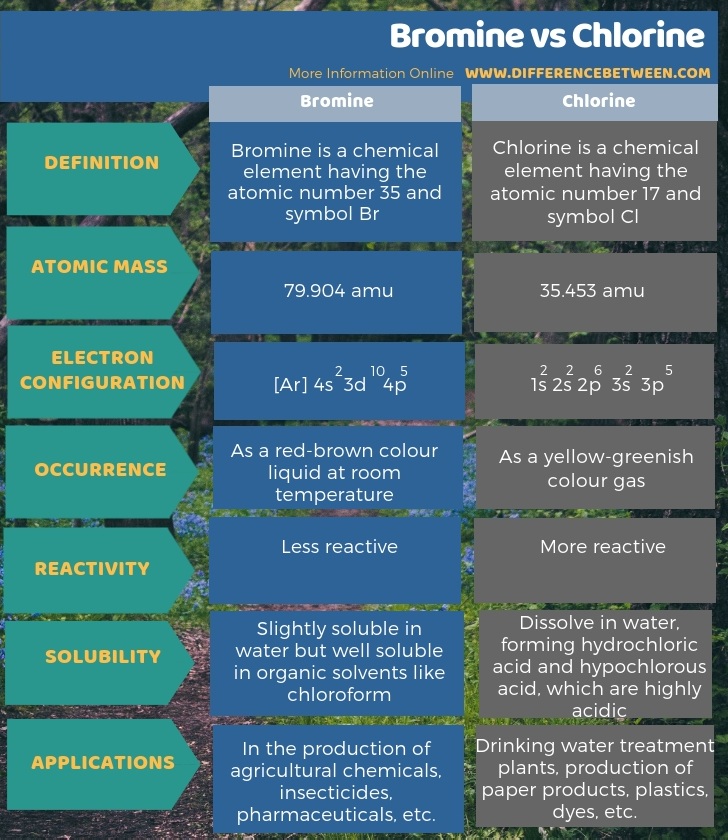 Difference Between Density and Concentration 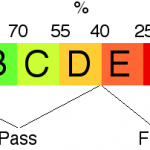 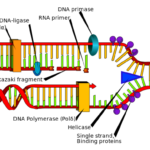 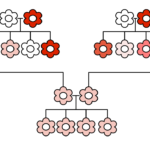 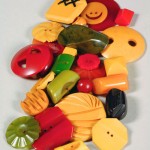