It is first important to identify the concepts of energy and power in order to understand the difference between BTU and Watts. If an object is doing a work, the object is given an amount of energy to perform the task. If there is a heat transfer from or to an object, an amount of energy is removed from or given to the said object. The rate of work done or the rate of the heat transfer is defined as power. BTU and Watt are two different types of measurement units to measure the energy transfer and power, respectively. Thus, the key difference between BTU and Watts is that BTU measures energy, which is a stand-alone physical property whereas Watts measures the rate of transfer of energy that is always associated with a time factor.

1. Overview and Key Difference
2. What is BTU
3. What is Watt
4. Side by Side Comparison – BTU vs Watts in Tabular Form
5. Summary

BTU is the abbreviated form for British Thermal Unit. The term thermal is often used for measuring thermal energy or the energy in the form of heat. BTU is not a part of the International System of Units or SI units. But it is often used as a measurement in heating and air-conditioning industry even at present.

One BTU is defined as the amount of heat that should be transferred to one pound (lb) of water to raise its temperature by one degree of Fahrenheit (F). Since lb and F are both conventional units, the BTU can be identified by its SI units’ counterpart, Joule (J). That is, one joule is the heat required to transfer to one gram of water to raise the temperature by one degree Celsius (C). One BTU is equal to 1055 J.

Since BTUs are often used in heating and air-conditioning, heating, ventilation and air-conditioning systems use BTU for the measurement of power. However, it is important to note that in terms of power, which is the rate of heat transfer, the unit should be presented as BTUs per hour. But in most applications, this is misinterpreted as BTU itself. The transfer rate (hs) of the sensible heat, which is added to or removed from an object to make its temperature change is calculated as follows in BTU/hr:

Here, q is the volume of air in cubic feet transferred per minute to change the temperature by dt F. The certification organization, Energy Star recommends that when choosing an air conditioning system, it is a rule of thumb to use 20 BTU/hr per every square foot. They also recommend that if the number of people who regularly use the room is more than 2, the BTU/he should be increased by 600 BTU/hr for each person adding. The power should be also increased or decreased by 10% if the room is heavily shiny or shaded respectively. 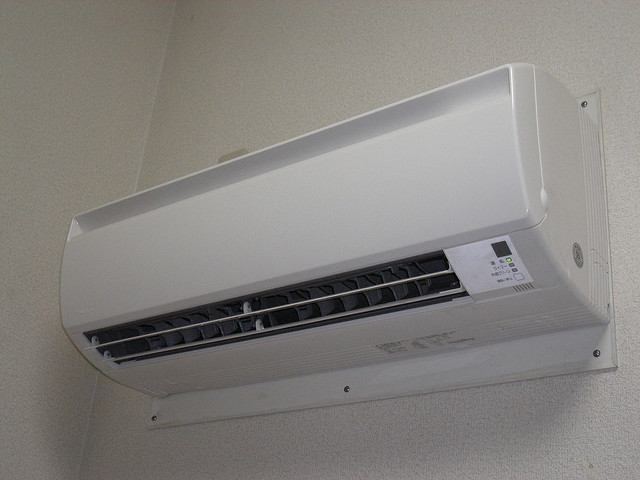 Watt is the SI unit for measuring power. This measurement is named after the inventor of the steam engine, James Watt. 1 Watt is equivalent to 1 Joule per second. In the form of the British unit, One Watt is equal to approximately 3.412 BTU/hr. Although the power of a heating or cooling system is represented in BTUs or BTU/hr, the input electrical power for the system to work should be given in Watts. For example, a 24000 BTU/hr air-conditioning system might consume 2400 W depending on the EER- Energy efficiency ratio (heat transfer rate to electrical power). Thus, the EER here is 10. (24000/2400).

In terms of SI units, the sensible heat transfer rate (hs) for a change of temperature can be calculated as follows in kW:

Apart from thermal applications, Watt is used for many other situations such as in electricity, light, audio and radio transmission, solar energy, etc. For example, in electricity generation, the capacity of a power plant is given in kiloWatts or GigaWatts. In addition to power, the electrical energy consumption is also referred in kWh; that is, the electrical energy used by a 1 kW device within an hour. Moreover, the estimated solar power striking the Earth’s atmosphere is given as 174 PetaWatts (PW). 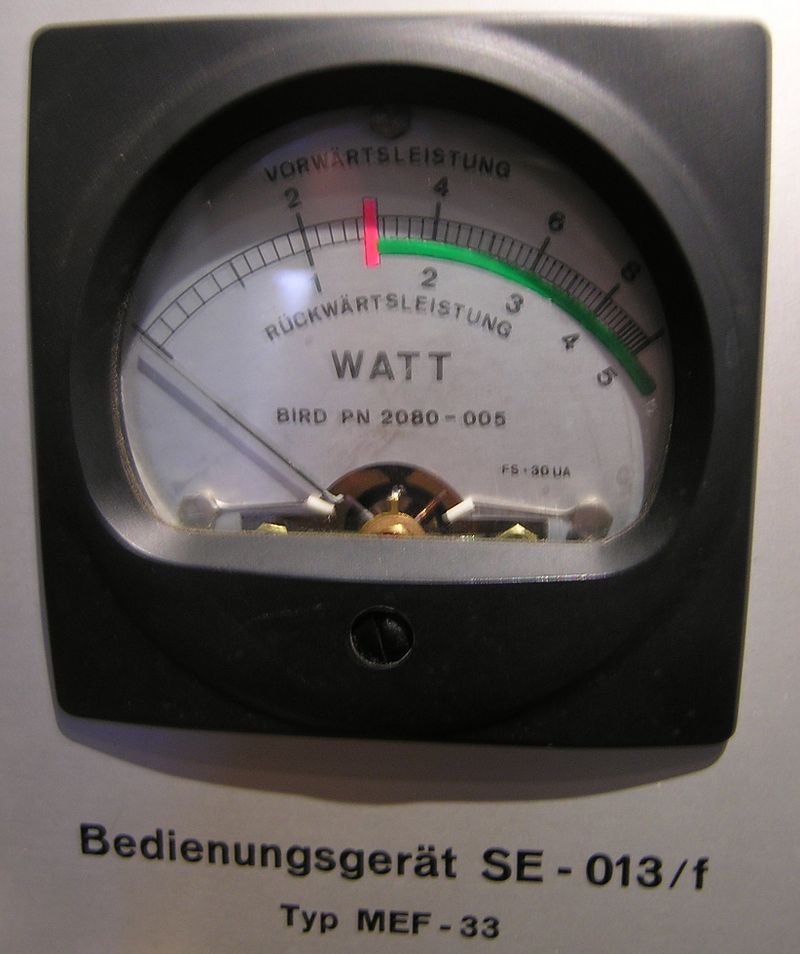 What is the difference between BTU and Watts?

BTU and Watt are two measurement units defined by British Imperial System of Units and International System of Units, respectively. While BTU measures an amount of energy, Watt measures the energy transfer rate. This is the main difference between BTU and Watts. BTU is usually used for thermal energy or heat energy transfer rate (BTU/hr). But Watt is widely used in many other applications such as electricity, light radio frequency, etc. The SI unit counterpart of BTU is Joule or Ws (Watt-second) and I BTU is equal to 1055 Joules approximately.

1. “Wattmeter” By Audrius Meškauskas – Dubendorf museum of the military aviation (CC BY-SA 3.0) via Commons Wikimedia
2. “Air Conditioner” by rockriver (CC BY 2.0) via Flickr

Difference Between Thermal and Heat

Difference Between Heat Transfer and Thermodynamics