Key Difference – Button Up vs Button Down

What is a Button Up Shirt?

A button up shirt is a shirt with buttons at the front. These shirts have buttons all the way up in the front, including a topic button. Button up shirts are the most common shirts in many men’s wardrobes. 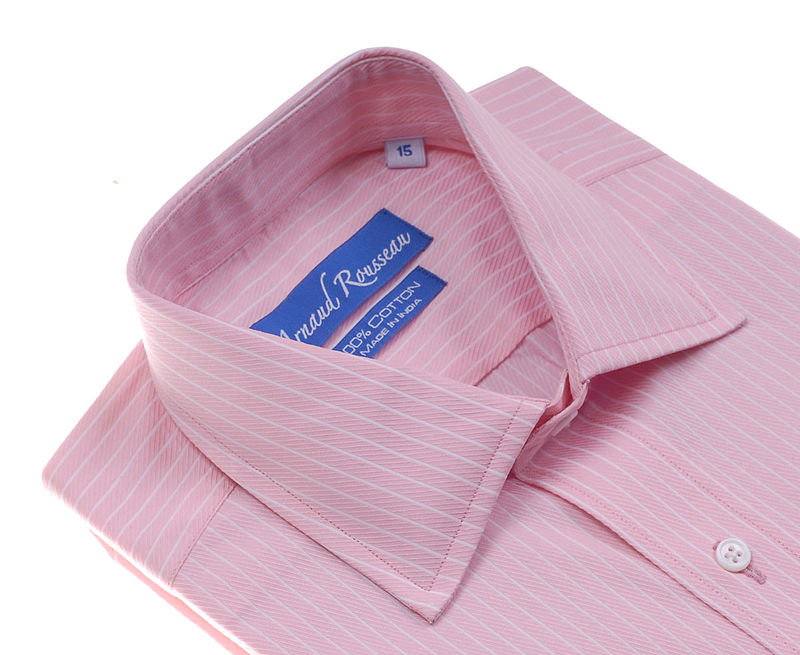 What is a Button Down Shirt?

Button down shirt style is said to be influenced by polo players, who fastened their collars to the shirt with the help of buttons in order to stop the collar from flapping the wind and impairing their vision. Button down shirts was also first known as polo collar shirts and was originally very popular with sportsmen since the collars remained in place when they were in action. But today, these shirts are popular all over the world. 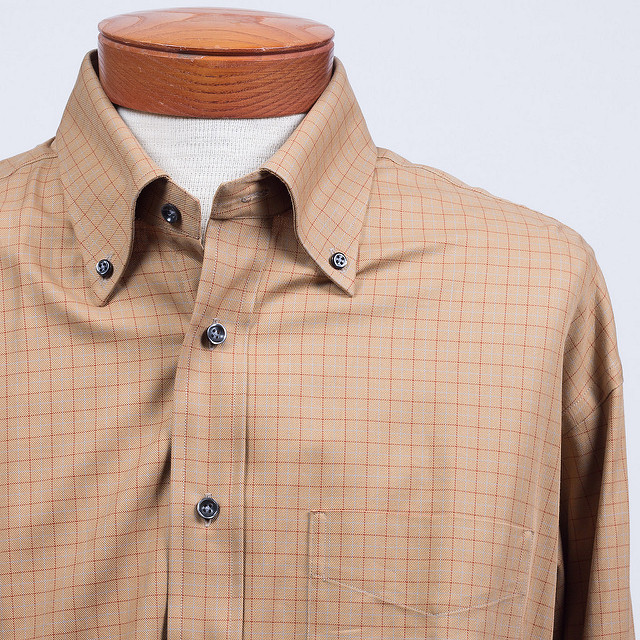 What is the difference between Button Up and Button Down?

“Button Down Collar” (Shirt by Neiman Marcus) by Robert Sheie  (CC BY 2.0) via Flickr

Difference Between Pants and Trousers

Difference Between Twill and Poplin Shirts 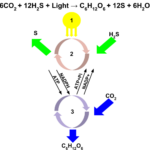 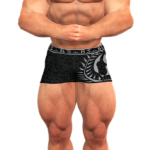