Case study and experiment, having a definite difference between them, refer to two very different research methods used in various disciplines. These research methods allow the researcher to study and analyze the subject through various approaches. Having a variety of methods in research allows the researcher to gain both qualitative and also quantitative data. He is also able to cross check the data, through which he will be able to assign more validity to the conclusions and overall findings of the research.  A case study is a research method in which the researcher explores the subject in depth. The case study can be about an individual, a special phenomenon, a place of specific significance, etc. On the other hand, an experiment refers to a research method where there are two specific groups or else variables that are used to test a hypothesis. This highlights that case study and experiment are different from one another. Through this article let us examine this difference further.

What is a Case Study?

Through a case study, the researcher can identify and comprehend the subjective experiences of an individual regarding a special topic. For an example, a researcher who studies the impact of second rape on the lives of rape victims can conduct a few case studies which will allow him to comprehend the subjective experiences of the individuals as well as social mechanisms that contribute towards this phenomenon. The case study is a qualitative research method that can be subjective. 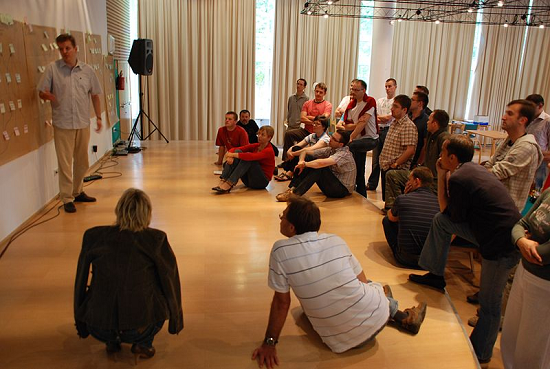 What is an Experiment?

An experiment, unlike a case study, can be categorized under quantitative research, as it provides statistically significant data as well as an objective, empirical approach. Experiments are used mostly in natural sciences as it allows the scientist to control the variables. In the social sciences, this can be rather tricky because controlling variables can contribute towards faulty conclusions.

As you can observe, case study method and experiments are very different from one another. However, most researchers prefer to use triangulation when conducting research to minimize biases. 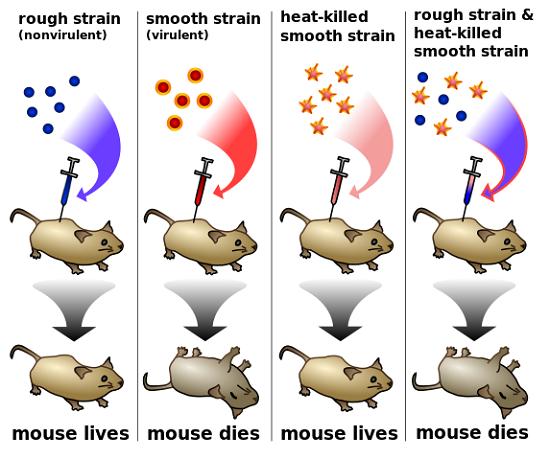 What is the Difference Between Case Study and Experiment?

Definitions of Case Study and Experiment:

Experiment: An experiment refers to a research method where there are two specific groups or else variables that are used to test a hypothesis.

Case Study: A case study is a research method in which the researcher explores the subject in depth.

Characteristics of Case Study and Experiment:

Case Study: In a case study, the above feature cannot be explored as it is not testing the correlation between two variables

Experiment: In an experiment, a hypothesis is being tested to proof the correlation between two variables.

Case Study: In a case study it is not so; it only explores a subject in depth.

Experiment: An experiment involves manipulating the variables to test the hypothesis.

Case Study: In a case study it is not so, as it is not testing any hypotheses.

Difference Between Case Study and Descriptive Approach to Research 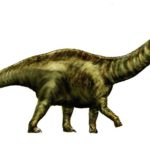 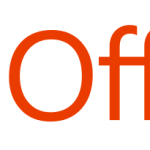