What is a Castle?

A Castle is a large medieval fortified building. In many countries in the world, castles were built during the Middle Ages. These were located in Europe, Asia and also the Middle East. These castles were built for nobility such as kings and lords. When paying attention to the European castles, these were first built in the 10th century when lords wished to take control of the surrounding land. In this sense, the castle acted as a strong structure that could not only defend itself but also to attack the enemy. For example, when launching raids, the castle structure was of use to the military. The structural features such as towers and also arrow slits were of importance.

However, the military feature is not the only use of a castle other than its apparent grandeur. The castle was also a place of administration. It also stood as a symbol of ultimate power. The king or regional lords were able to control the people and arrive at important decisions from the castle with the assistance of a panel of advisories.

Some castles have a moat. This is a wide water-filled ditch around the castle that makes it difficult to attack it. Some are geographically positioned on a higher ground so that an advantage can be gained over the enemy. In a castle, there is also a gatehouse. This was another tactic of defense. Prague Castle, Windsor Castle, Arundel Castle are some examples for world famous castles. 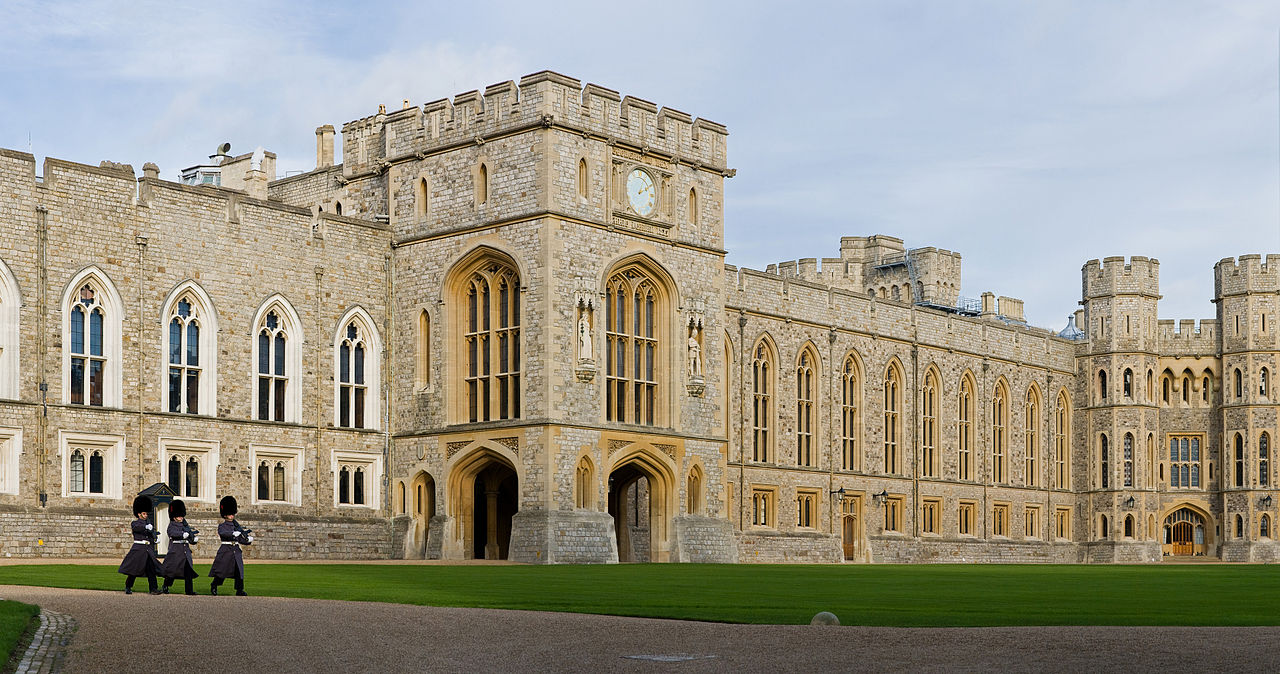 What is a Fort?

A fort is a fortified building mostly occupied by troops. These are clearly military constructions, unlike castles that are used for multiple purposes. When speaking of forts, history records of many famous forts from around the world, for example, the Fort Baba Vida of Bulgaria, Agra fort in India, and Heuneburg in Germany. Most of these forts have been constructed with stone to oppose the attacks of the enemy. However, some forts have become heavily damaged due to cannon ball attacks. Similar to castles, the forts also employed various strategies to gain an upper hand such as building forts on higher grounds or surrounded by water. 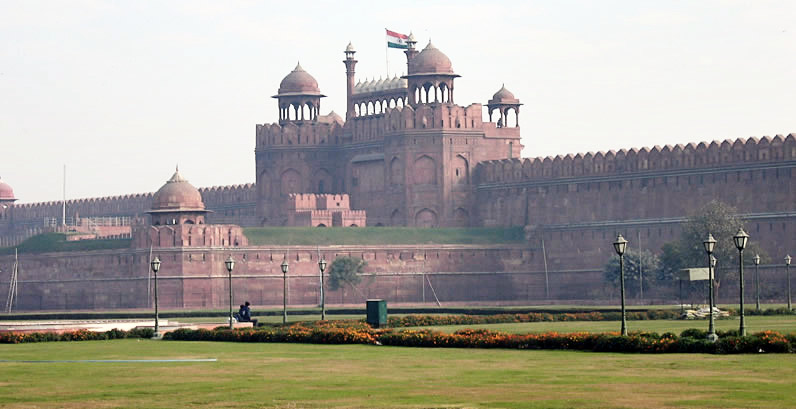 What is the Difference Between Castle and Fort?

Definitions of Castle and Fort:

Castle: A castle is a large medieval fortified building.

Fort: A fort is a fortified building mostly occupied by troops.

Characteristics of Castle and Fort:

Castle: A castle is a fortified building.

Fort: Similar to a castle, a fort is also a fortified building.

Castle: Castles were constructed for the nobility.

Fort: Forts were not constructed for the nobility.

Castle: Castles were constructed for administrative and military purposes as well as for residence.

Difference Between Wealthy and Rich

Difference Between Lie and Lye

Difference Between Adverse and Averse 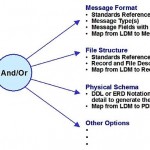