Causation and Correlation are terms frequently used in scientific and health studies, between which some difference can be identified. Finding the real cause of a phenomenon is difficult as any scientist would tell you. Sometimes, cause and effect are closely related, but often they are not, and this is where the problem begins. We humans by nature are inclined to assume that if two events are correlated, they are also connected casually. This is however not the case in most of the cases. This is a problem known as the difference between causation and correlation. It’s a fallacy to assume that just because two events are correlated, they tend to cause each other also. This fallacy or tendency is referred to as non-causa pro causa in Latin, or simply non-cause for the cause. Through this article let us attempt to gain a clear understanding of the difference between the two.

Causation highlights that there exists a causal relationship between two things. Simply, it highlights that A causes B. In scientific and health studies, the problem of confusion between correlation and causation is frequently observed. In theory, it is easy to differentiate, but in reality it may not be so simple. In real life, one event can cause another event, as in lung cancer occurring due to smoking. If an event causes another, it is certainly correlated with another as is evident from this example. But just because two events commonly occur together does not mean that they are causative, for example, smoking and alcoholism go together. But it cannot be said that one causes another. 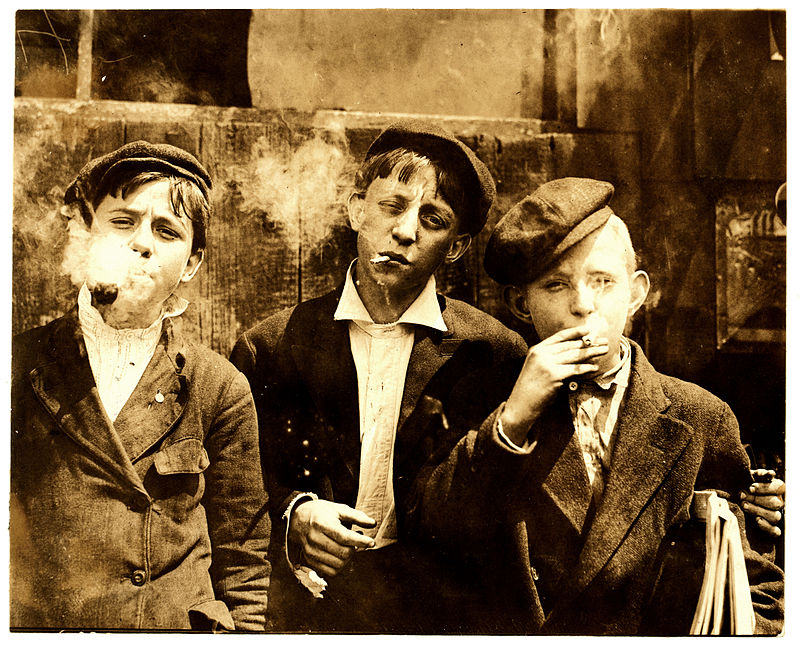 Correlation, on the other hand, highlights that there exists a relationship between two things; however it does not predict causality. The strength and degree to which two events are related decides if they are just correlated or causal. If one event certainly leads to another, it is easy to establish a causal relationship. But if two events take place in a phenomenon, but one is not causing another, they are said to be just correlated and not causal.

It is easy to say that students who watch and play video games full of violence, blood and gore become aggressive in nature but it is not a certainty as there are many who remain normal even after playing lots of these games. Here it would be more correct to say that violent games and violent behavior are correlated, but they necessarily do not have a cause and effect relationship. If there had been a causal relationship between watching violent video games and subsequent aggressive behavior, every child watching and playing these games would have become violent, and these games would have been banned.

Similarly, all students in a class get same teaching by their teachers but some get excellent marks, but some also fail. Hence, it would be wrong to assume that there is a causal relationship between good marks and teaching. Yes, they are correlated, but if they had a causal relationship, every student should have had same abilities and skills. This highlights that causation and correlation are different from one another. 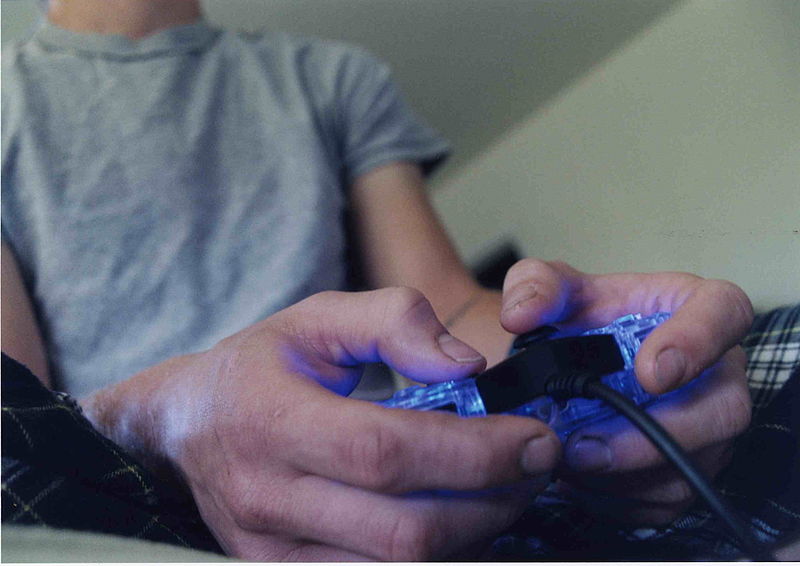 What is the Difference Between Causation and Correlation?

Definitions of Causation and Correlation:

Causation: Causation highlights that there exists a causal relationship between two things.

Correlation: Correlation highlights that there exists a relationship between two things.

Characteristics of Causation and Correlation:

Causation: There exists a relationship between two variables.

Correlation: A relationship exists between two variables, similar to causation.

Correlation: Although a relationship exists it is not one of causality.

Difference Between CPA and ACCA

Difference Between MBA and CFA 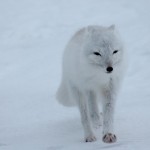 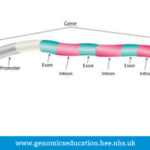