What is Cell Determination?

The process of determining the cell’s fate is known as the cell determination. It is an important phase of cell development. During cell proliferation from the zygote to the mature blastocyst stage and finally to the mature, the cell receives a signal by mentioning which type of a cell it is. Thus, the cell will be determined. During embryogenesis, the signals received will retain a cell memory that will determine the next cell emerging. Gene expression phase is the main process involved in cell determination. According to the requirement, the gene expression of the particular cell will determine whether the respective cell should proceed for differentiation or not. 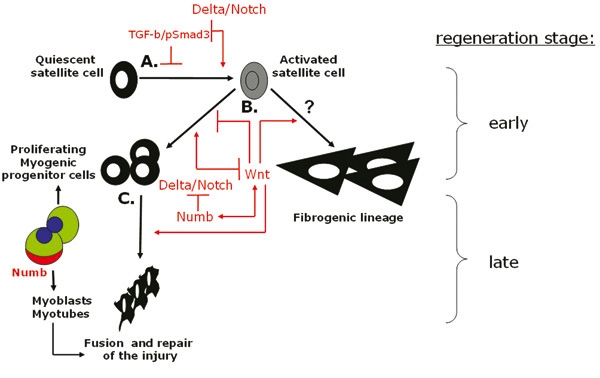 What is Cell Differentiation?

Different tissues are involved in performing different functions. Therefore, different specialized cells are involved in forming these tissues. For example, liver cells constitute the liver tissue that performs the special functions of the liver. And therefore, the same cells in the lungs cannot perform the function of liver cells. Thus the cell differentiation process is vital to maintain the functions of different systems in order and also increase the accuracy and the efficiency of the cellular metabolic processes.

Cell differentiation will determine the cell’s size, shape, morphological characters, metabolic activities and the manner in which the cell responses to external or internal stimuli and signals. These changes are governed by the alternation of genetic expression that takes place during the cell determination stage. 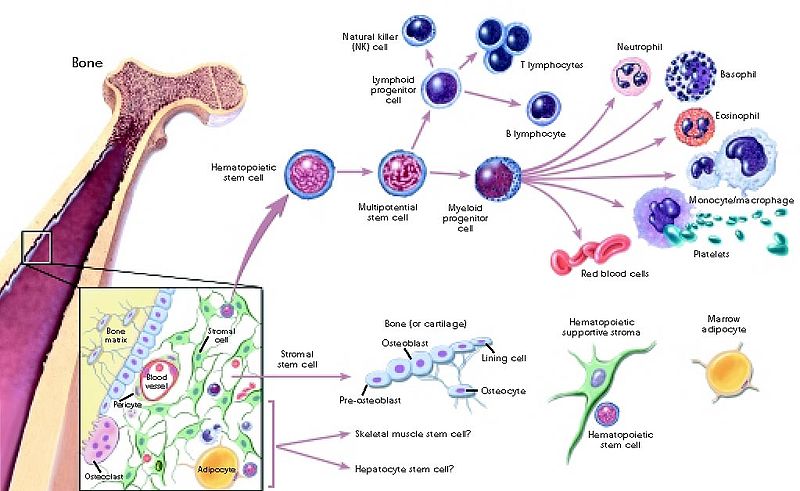 What are the Similarities Between Cell Determination and Cell Differentiation?

What is the Difference Between Cell Determination and Cell Differentiation?

Difference Between Plasmolysis and Cytolysis 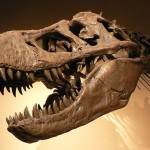