Cellobiose is a carbohydrate with the chemical formula C12H22O11. We can categorize it as a disaccharide. It is a reducing sugar. That means; the cellobiose can act as a reducing agent because it has a free ketone group in its structure. Cellobiose has two beta-glucose molecules linked via beta 1-4 glycosidic linkage. However, it is different from maltose because the configuration at the glycosidic bond is different. We can hydrolyze this compound into glucose by enzymatic means or by chemical means using an acid.

When considering the structure of cellobiose, there are eight free alcohol groups along with an acetal group and a hemiacetal group. These groups provide the molecule with an ability to form strong intermolecular hydrogen bonds.

Cellulose is a carbohydrate we can categorize as a polysaccharide and it has the chemical formula (C6H10O5)n. It may contain hundreds to thousands of D-glucose units, linked to each other via beta 1-4 glycosidic bonds. If we produce or isolate it from a source, it appears as a white powder. Cellulose is present as an important structural unit of cell walls in plants and algae. Sometimes, some bacteria species also secrete cellulose to form biofilms. Therefore, we can say that cellulose is the most abundant polymer material on Earth. 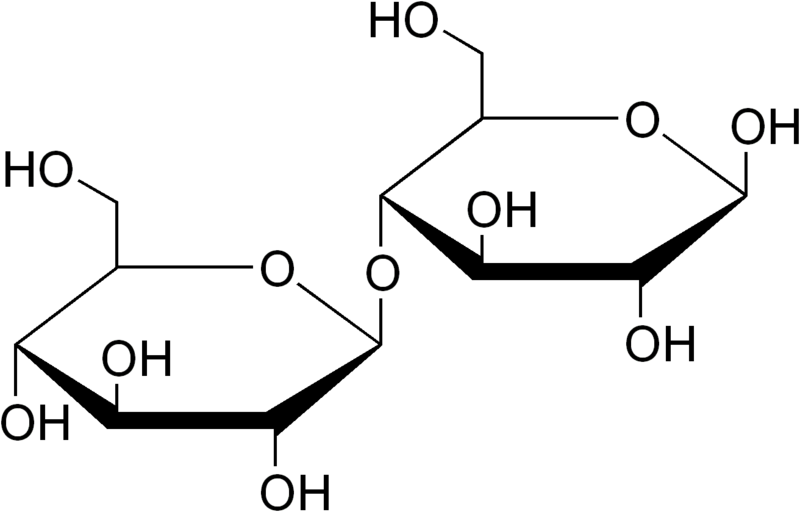 Cellulose is an odourless and colourless compound. It is insoluble in water and many organic solvents. Furthermore, it is a chiral compound, and is biodegradable as well. We can break down cellulose into glucose units by adding highly concentrated mineral acids at a higher temperature. Compared to starch, this compound is highly crystalline, and it can also undergo conversion from crystalline to an amorphous structure upon heating.

What is the Difference Between Cellobiose and Cellulose?

Below infographic tabulates the difference between cellobiose and cellulose. 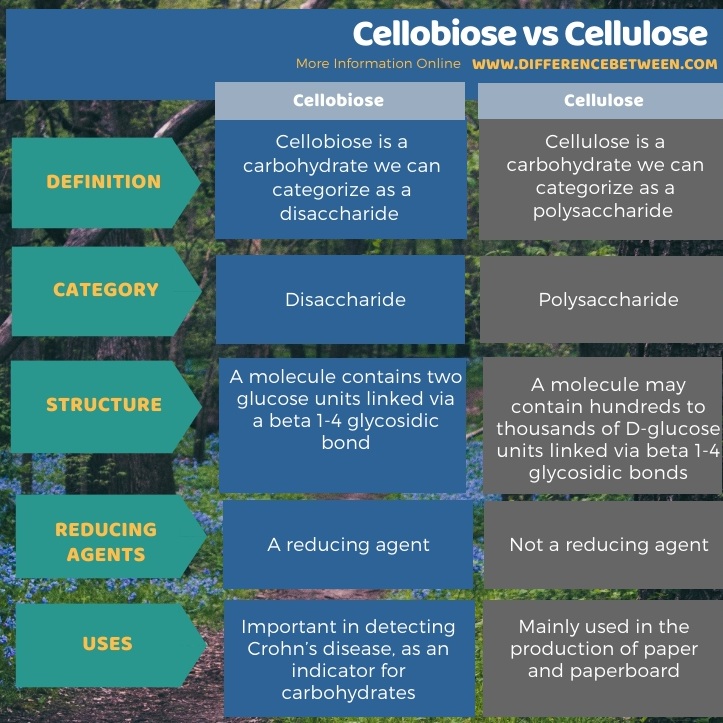 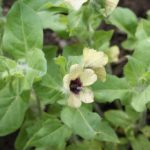