Character and reputation are two different words that people often interchange though there is a clear difference between them in meaning and connotation. Character can be defined as the distinctive qualities of an individual. Usually, when we refer to a person as one with a good character, it implies that the person has good qualities and lives by a sound moral and ethical code. This person may have good principles, to which he adheres in daily life. On the other hand, reputation refers to the general opinion held by others of a particular individual. The main difference between the two concepts is that while the character is more internal, reputation is rather external.

What does Character mean?

When examining the concept of character, it can either denote the specific qualities of an individual or else, characters in a play, story, etc. However, when engaging in a comparison, attention would be given to the first. A person can have either a positive character or else a negative character. It is the human nature to appreciate those with positive characters and consider them as role models for others in society. In order to have a good character, a person needs to cultivate specific qualities, such as honesty, morality, integrity, faithfulness, purity of actions, etc. 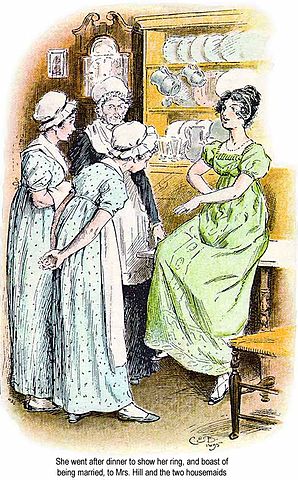 Lydia has a troublesome character

However, it is also important to note that a person with a positive character strives to be morally correct in his actions and thoughts. This is not due to any external gain. It is something that comes from within the individual. It takes many years for a person to fully develop a character. It is this character that allows the person to be truly happy with himself. In certain occasions, a person may not have a good character throughout his life, but can shift from a bad one to a good one due to some experience and vice versa. Some people in the society try to conceal their real character from the outside world. This is possible because others do not have a clear insight into an individual character as the person who owns it. This is where the concept of reputation comes in.

What does Reputation mean?

Reputation can be defined as the opinion of others regarding a particular individual. In this sense, it can be understood as the image that the society has on a person. It explains how the society expects a person to be. Just as a character, this can be either positive or else negative. However, the contrast between the two stems from the reputation being more external, unlike a character. A reputation can be built even in a day. For example, imagine a person who becomes a victim of a sexual abuse. Her life is most probably tainted with the incident for a long period. Her reputation is built intertwined with the abuse. Also, the example highlights that the individual character has nothing to do with the reputation. Even if the woman had the purest form of character, she is sure to be criticized by the society. Hence, we can state that circumstances are influential in creating a reputation.

What is the difference between Character and Reputation?

• Character is the distinctive qualities of an individual whereas reputation is the general opinion of others of a person.

• Character takes years to build whereas reputation is built in a very short period.

• Character is who you are (internal), but reputation is how the society sees you (external).

• Character is built through the individual effort whereas reputation is built by others.

• Character is true to oneself, but reputation may not be so.

Difference Between Character and Charisma

Difference Between Homicide and Manslaughter 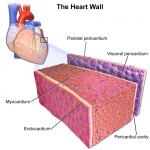 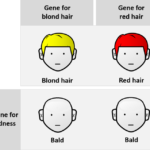