What is Chicken / Beef Stock?

Stock is a flavoured watery preparation often used to create a base for many dishes such as sauces and soups. Stock is prepared by simmering chicken or beef bones along with aromatics with the aim of extracting their flavour and aroma which is useful in adding flavour and aroma to other dishes. Often prepared without salt, it is used in reductions to make sauces and the like. In addition to chicken and beef stock, there are many other types of stock available in the market today such as vegetable stock, fish stock, white mirepoix, fond blanc prepared using raw bones, fond brun made using roasted bones, mirepoix, lamb stock, glace viande, jus, prawn stock, ham stock, veal stock, etc. Apart from chicken and beef, any kind of ingredient can easily be used in preparing stock. 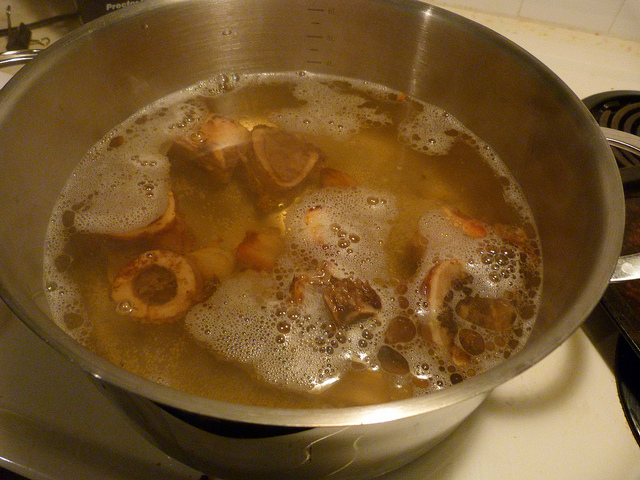 What is Chicken / Beef Broth?

Broth in itself can be served as a meal and is a liquid dish that contains chicken or beef, vegetables and grains that have been simmered for long periods of time in either stock or broth. The time that the meats and vegetables are being simmered aids in extracting the nutrients and the flavours from all the ingredients used in the broth thereby making it a delicious and wholesome dish on its own. Chicken or beef broth can also be used as a base for gravies, curries or soups. Egg whites are usually added to the broth during the simmering of the ingredients as egg whites are known to coagulate trapping other sediments within, thereby making the broth thicker and thereby more suitable as a meal by itself. 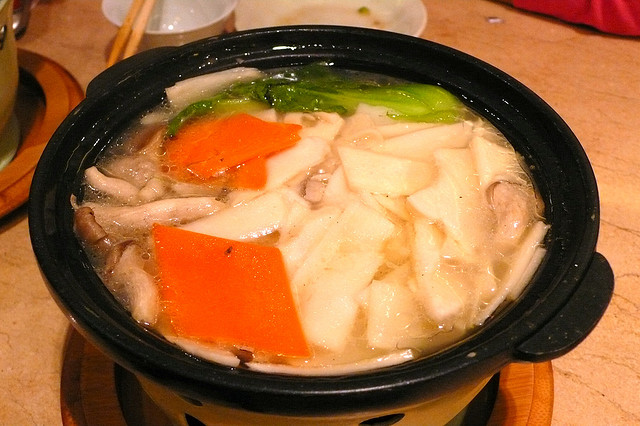 What is the difference between Chicken / Beef Broth and Stock?

The preparation of stock and broth are pretty much similar due to which reason they are obviously interrelated. Chicken or beef stock is often used when preparing broth and both elements are made by simmering together various ingredients such as vegetables, meats in a liquid base. Technically, a broth can be referred to as a flavoured stock. However, differences are many that set these two apart.

• When preparing either chicken or beef stock, one does not add any salt due to the reason that the stock needs to be reduced when using it in other dishes such as sauces and soups. Chicken or beef broth is prepared by adding salt as it does not require such reducing.

• Chicken or beef broth is a meal in itself while stock is just an element used in the preparation of other dishes and cannot be eaten on its own. This is due to its blandness of flavour. A broth contains a number of spices that add flavour and colour to the dish whereas a stock is not often spiced. However, both stocks and broths can be used as a base for soups, gravies and various types of sauces.

• Chicken or beef broth is a chunky dish with pieces of meat, vegetable, grains within it while stock is quite watery as prior to its use, it is usually drained off its meat scraps and bones.

• Stock is quite a versatile ingredient as it is in its purest form while broth, once made has a limited number of purposes or uses or has to be eaten by itself.

• Chicken / beef broth is usually made at home. Stock can be bought at the store.

• Chicken / beef broth is made using meat whereas a stock is usually made by boiling the bones.

• Broth stays a liquid even after it has cooled whereas stock has a tendency to become gelatinous and thicken when it has cooled down.

Difference Between Fryer and Roaster Chicken

Difference Between Mozzarella and Buffalo Mozzarella 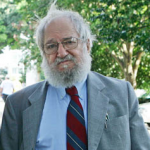 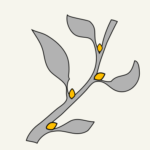