What is a Chimeric Antibody? 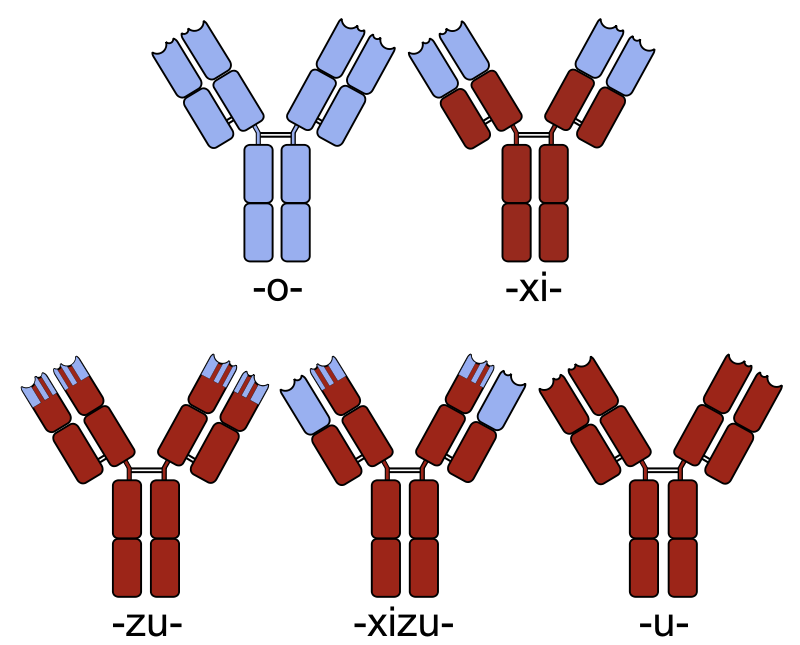 Chimeric antibodies retain the original antibody’s antigen specificity and affinity. Hence, they are valuable tools for in vitro and in vivo research and diagnostic assay development. Infliximab, rituximab and abciximab are several examples of chimeric antibodies. Infliximab or Remicade is used to treat rheumatoid arthritis. Rituximab or Rituxan is used to treat cancer.

What is a Humanized Antibody?

Humanization is a critical step in producing therapeutic antibodies from non-human sources. This process involves the transfer or grafting of critical non-human amino acids onto a human antibody framework. Primarily, the mouse amino acids in the complementarity-determining regions (CDRs) are transferred into the human V-framework regions. The resultant antibody is called a humanized antibody. When producing, human content is introduced as much as possible in order to reduce the risk of immunogenicity. But it also introduces enough non-human content in order to maintain the original binding activity of the parent antibody. Therefore, humanized antibodies are partly mouse Ig and partly human Ig.

Humanized monoclonal antibodies are used to treat a variety of conditions, including cancer. Humanization of antibody greatly reduces the immunogenic potential in vivo compared to chimeric antibodies. Trastuzumab (Herceptin) is the first humanized antibody developed for the treatment of breast cancer.

What are the Similarities Between Chimeric and Humanized Antibody?

What is the Difference Between Chimeric and Humanized Antibody?

Chimeric antibody is an antibody which has its original antigen-binding variable domains with the constant domains from a different species. Humanized antibody, on the other hand, is an antibody from non-human species whose protein sequences are modified to increase their similarity to antibody variants produced naturally in humans. So, this is the key difference between chimeric and humanized antibody.

Below inforgrphic shows more differences between chimeric and humanized antibody. 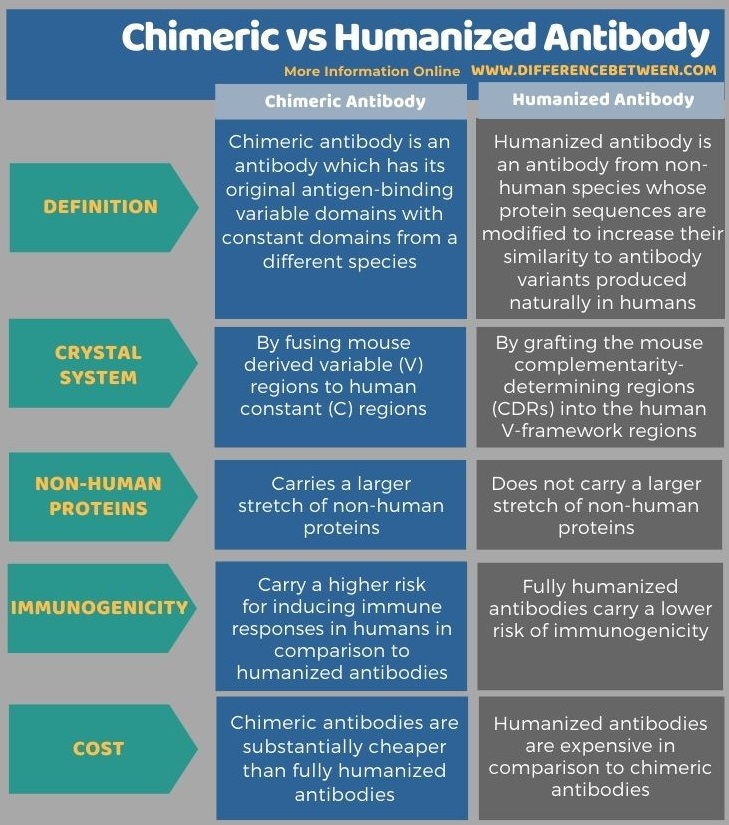 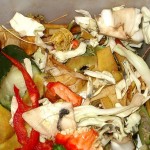