For a westerner, it is quite difficult to identify the difference between Chinese and Taiwanese as Chinese and Taiwanese are two different identities used by two countries of the same ethnicity. Historically, during the civil unrest in China, Chiang Kai- Shek and the Kuomintang lost the war to the Chinese Communist Party, who then retreated and colonized Taiwan. Taiwan had 2% aboriginals before the Chinese colonization thus making majority of its population Chinese. The country eventually adopted Mandarin as their official language, just like China. This article attempts to clarify the difference between Chinese and Taiwanese.

Chinese are the nationals or citizens of China or are the ethnic descent of China. After winning the civil war, Chinese Communist Party established the People’s Republic of China under Mao Tse Tung’s leadership. The Chinese have the most complex cultures due to the geographical vastness of their country. Their social values are mirrored from Confucianism and Taoism. They speak different Chinese dialects depending on their region, but majority of the population speak Mandarin. Chinese people have very distinct characteristics. They have endured a life of hardship throughout the years and are thus known to be an enduring nation. 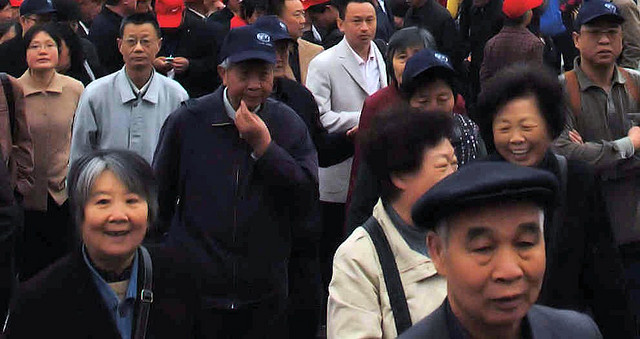 Following the defeat in the civil war, Taiwan, under Chang Kai- Shek’s leadership, faced a wave of immigrants from China. Although the people were divided by a sea of conflicting ideals, Kai-Shek vowed to reunite the two countries again. Moreover, he named Taiwan, Republic of China. However, the hostilities never ended. As a result, the people of Taiwan started identifying themselves as Taiwanese avoiding any associations with communist China. Regardless, Taiwanese still share the same language, history, beliefs, and also certain traits with Chinese. What is the difference between Chinese and Taiwanese?

Similar as they may be in certain aspects, Chinese and Taiwanese can still be distinguished from one another. In addition to many other differences, although both share the same language, their accents in Mandarin greatly differ. Taiwanese possess more freedom politically while Chinese must conform to its communist form of government. Women in Taiwan enjoy more freedom compared to Chinese women. When it comes to goals and achievements, Chinese people are more ambitious. This explains how advanced they are right now as a country. Health standards in China fall short compared to the Taiwanese health system. Taiwanese economy is much more developed. It is even said that they have a lower poverty percentage than that of China. 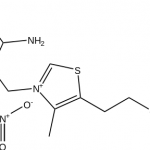