The digestive system is the organ system which converts food into energy and other nutrients. Whatever food you eat is converted into nutrients which can be utilized as energy, for growth and other cellular functions. The human digestive system consists mainly of the gastrointestinal tract and other accessory organs which support digestion. When a person swallows food, food goes to the esophagus and then to the stomach and mixes with the digestive juices (acids and digestive enzymes) produced by the stomach. Stomach stores these swallowed food and liquids together with its digestive juices. This mixture or the mass of partly digested foods and stomach fluids is known as chyme. Stomach transfers the chyme to the small intestine for further digestion and nutrient absorption. When chyme reaches the small intestine, it mixes with the digestive juices produced by the pancreas, liver, and intestine. During the digestion inside the small intestine, it produces a milky fluid containing emulsified fat and other products of further digested chime, which is known and chyle. The key difference between chyle and chyme is that chyle is formed in the small intestine while chyme is formed in the stomach.

1. Overview and Key Difference
2. What is Chyme
3. What is Chyle
4. Relationship Between Chyle and Chyme
5. Side by Side Comparison – Chyle vs Chyme in Tabular Form
7. Summary

Organisms eat food for nutritional requirements. Once the food goes into the mouth, it mixes with saliva and breaks into small pieces. The tongue mixes all the content and makes a mixture known as bolus. Bolus goes to the stomach via esophagus and mixes with stomach digestive juices. The stomach secretes acids (HCl) and digestive enzymes (rennin, pepsin, etc.) help further digestion of ingested foods. The mixture of stomach digestive juices, together with partly digested bolus, is known as chyme. Cyme is a semifluid mass of partly digested foods and stomach fluids. Chyme is acidic due to mixing with gastric acids. 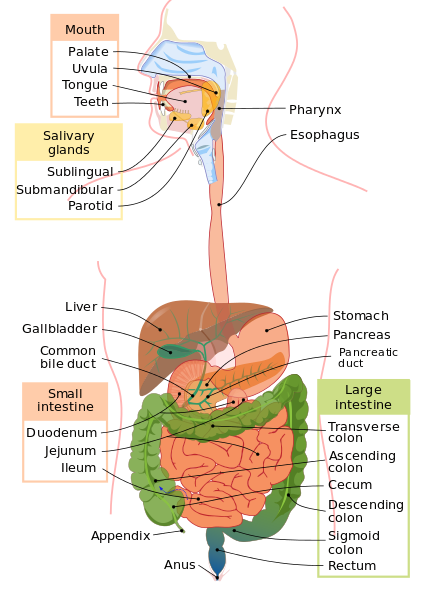 Chyle consists of fat droplets and lymph. It drains from the lacteals of the small intestine to the lymphatic system and travels throughout the body. The small intestine is responsible for absorption of most of the nutrients from the chyle. The rest of the chyle enters into the large intestine. Water is absorbed from the chyle within the large intestine. The remaining solid part transforms into feces and reaches the rectum and is later expulsed by the anus.

What is the Relationship Between Chyle and Chyme?

What is the Difference Between Chyle and Chyme?

Chyle and chyme are two different contents formed during digestion. Chyme is formed in the stomach. It is the mixture of partly digested food and stomach juices. Chyme is a result of the mechanical and chemical breakdown of the bolus.  Chyme converts into chyle once it reaches the small intestine. Chyme is the milky fluid formed by mixing chyme with small intestine juices. This is the difference between chyle and chyme.

Difference Between Systole and Diastole

Difference Between Population and Community 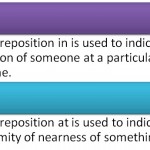 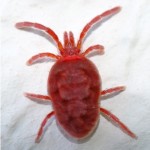