Perimeter is a concept in geometry and refers to the length of a closed boundary around a figure, especially an area. As with most terms used in geometry, perimeter also has Greek origins, peri meaning around and meter meaning measure.

But a problem arises for the curvatures. Because the lengths of curved sides cannot be directly measured, alternative methods have to be used. It is not practical to measure the curved lengths, manually all the time. Therefore, mathematical methods have to be employed.

For example, the arc length of a circular section can be determined by the formula

Extending the above concept, the perimeter of a circle, which is termed as the circumference, is mathematically expressed as C=2πr, where π=3.14

For more complex curves, the length can be determined by calculus, as an integral.

What is the difference between Circumference and Perimeter?

The perimeter is the length of the outline of a figure, and can be calculated by summing the individual lengths of the sides of a complex figure.

The perimeter of a circle is known as the circumference.

Difference between Area and Perimeter 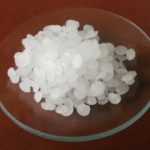 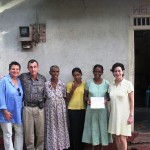 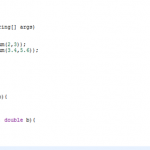